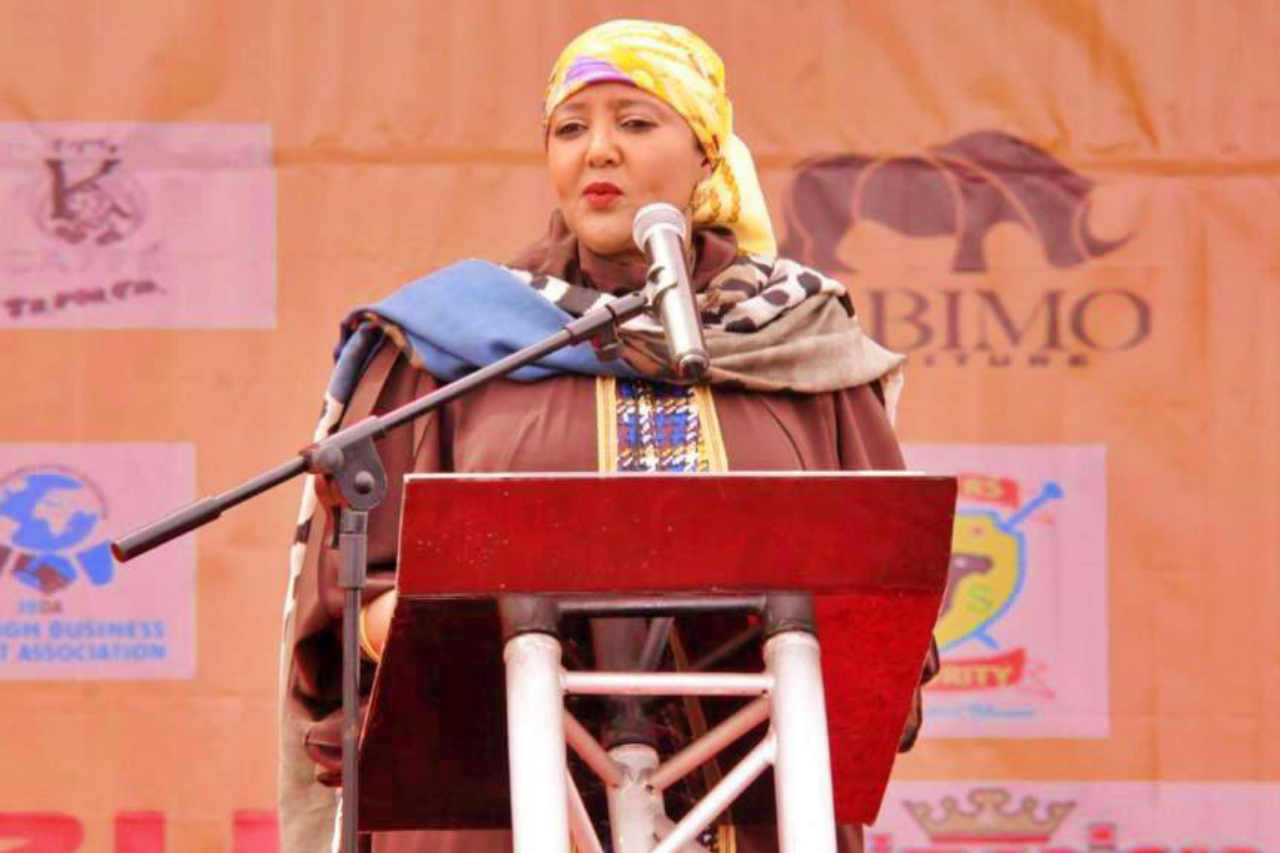 Sports Minister Dr. Amina, will appear before the senate parliamentary committee on human resources and social services on Thursday morning to explain the rift between him and the FKF football federation.

The minister who will attend the session online is expected to shed light on the recent FKF account audits.
Amina will also explain the funding for Harambre Stars from her office, and explain the findings of the audit, which was provided to FKF within the last two years.
The Office of the Chief Registrar of Sports, Rose Wasike, presented the results of a spending report earlier this week to Minister Amina.
FKF leader Nick Mwendwa has been embroiled in a bitter war of words against the minister, as recently as on Tuesday night he was accused of being a minister.
Should there be any deficiencies in money laundering, it will be a victory for Minister Amina, and the start of the journey to oust Kenya ‘football’ ‘boss’ Nicholas Kithuku Mwendwa.