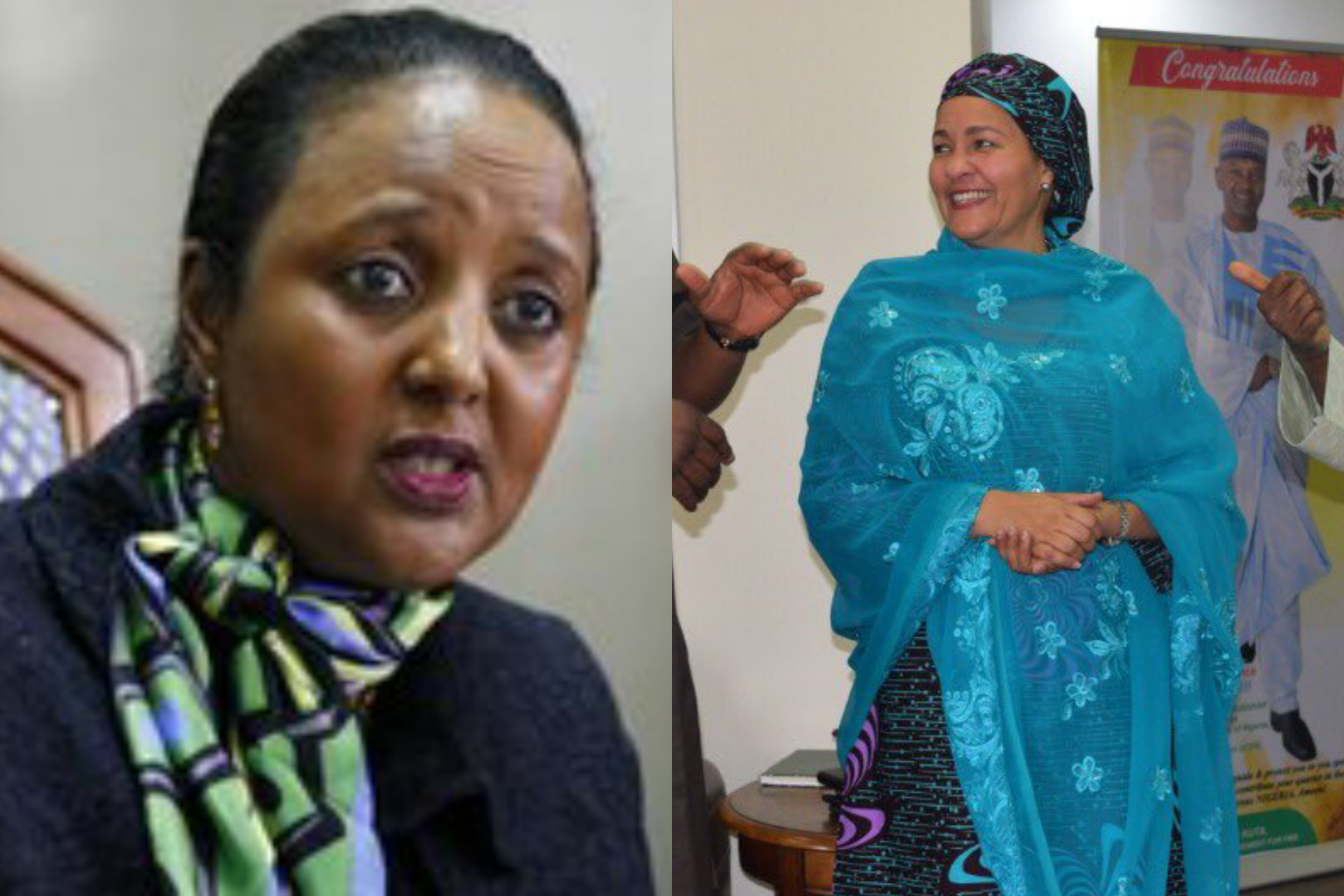 In a statement to the media, he has formed a 15-member committee that will oversee football for the next 6 months before the new election.
Amina cited the reasons for forming a temporary football committee as a misuse of money by Nick Mwendwa following a financial audit conducted by sports registrar Rose Wasike.
The committee is made up of 15 experienced men led by retired Judge Aaron Ringera while the other members are retired General Moses Oyugi, Fatma Adan, Philip Musyimi, Athony Isayi, Elisha Kiplagat, Hassan Haji, Fredrick Lekesike, former rugby union chairman Mwangi Muthee , and Richard Omwela, Neddy Okoth, Ali Amour, Titus Kasuve, Bobby Ogola and J j Masiga.
The minister also stated that FKF officials should step down to allow the investigation to take place and that he had already informed FIFA about the move.