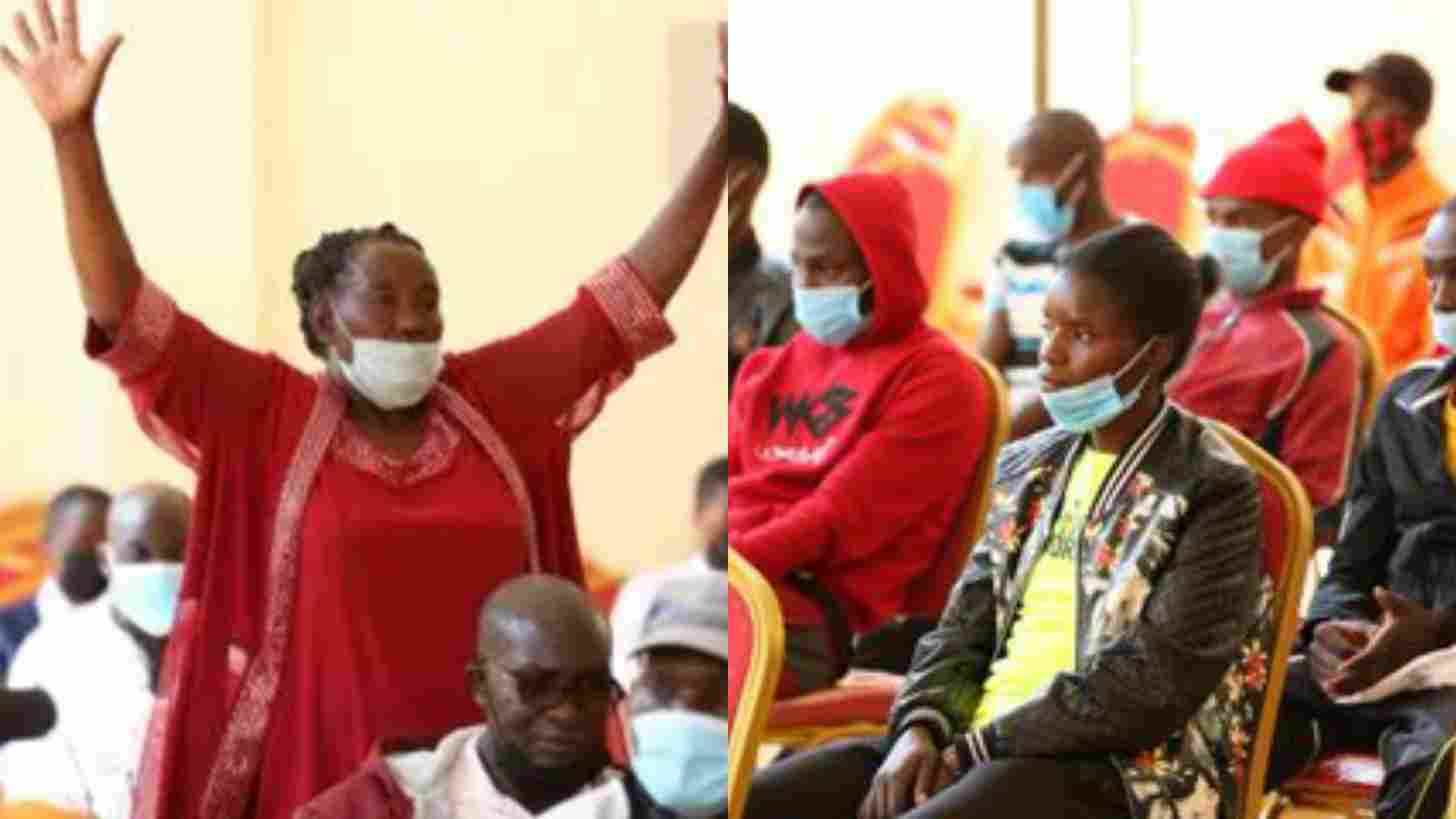 Ochichi, who currently trains young athletes in Kisii County, believes that if athletes talk about themselves, a number of mistakes and tragedies will be avoided.

The 1972 Olympic champion, in the 400-meter race Charles Asati, described the need for retired athletes to support the rising generation and also stressed the need for the government to address the interests of the retired.

“Like me I am currently training young people in my camp, since I retired and I am also asking other retired athletes to come forward to help, those who are young and I also ask the government to look after the interests of retired athletes” said Thank you