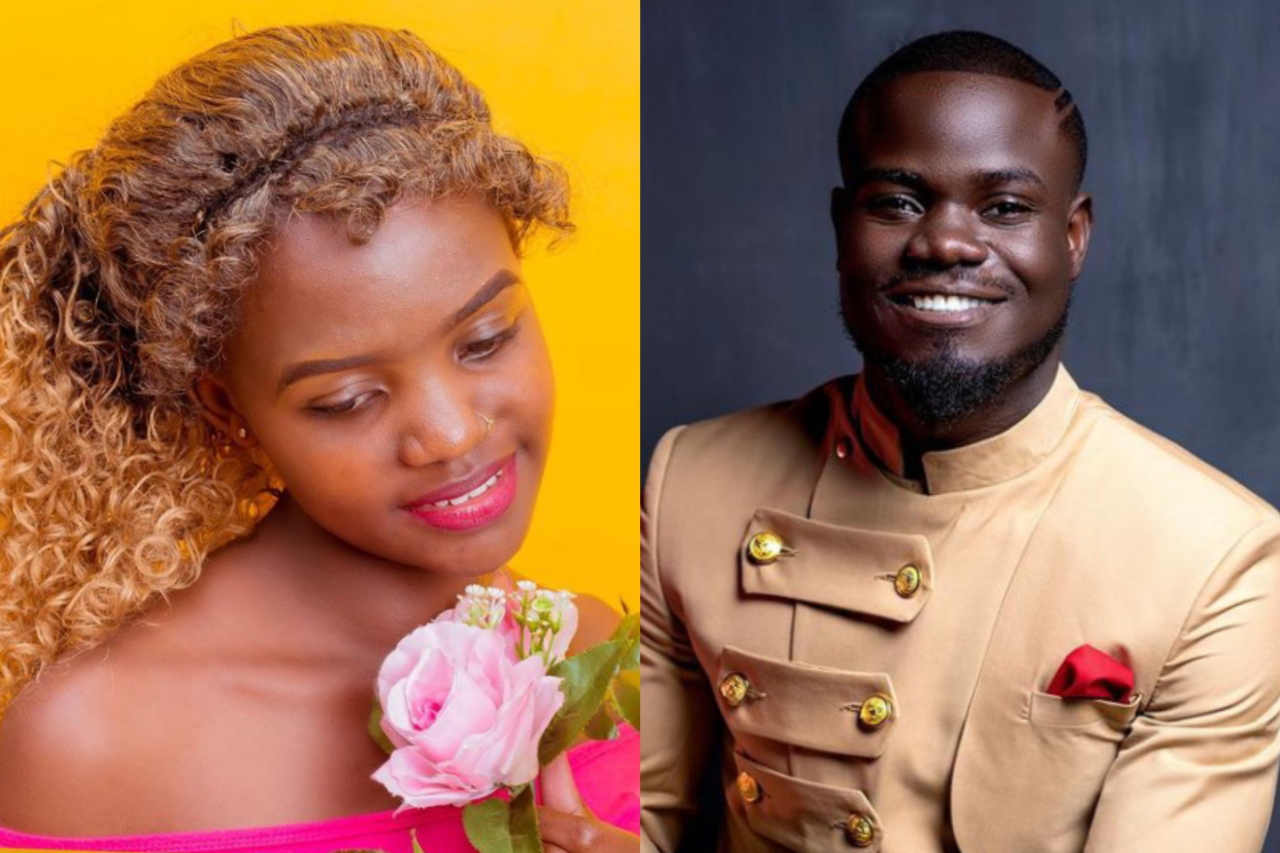 Comedian David Oyando popularly known as Mulamwah who owns an artist management company called “Mulamwah Entertainment” has announced that he has registered the first artist. Through social media, Mulamwa introduced the name of the female music artist by the name of Vall Wambo. 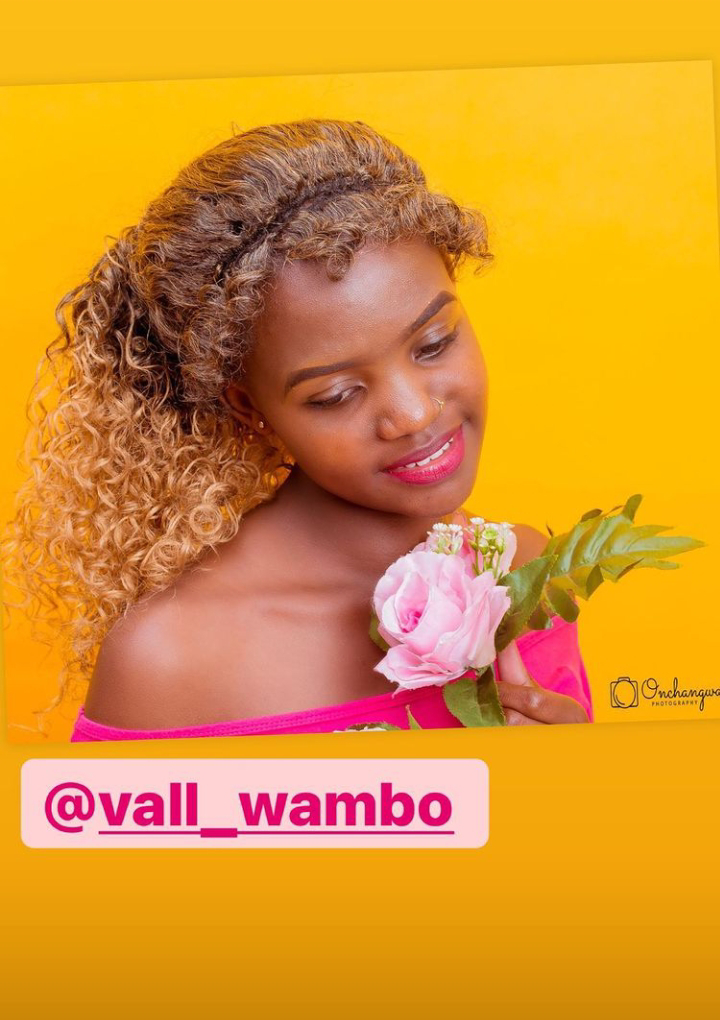 He also published a video of the artist’s first work which is a video singing the song “Dawa Ya Baridi” which belongs to artists Mr. Seed and Sounds. Mulamwah has invited Vall Wambo to Mulamwah Entertainment company and wished him well in his career as a musician.
This comes a month and a few days after the comedian and his wife Carol Sonnie welcomed their daughter by the name “Keilah Oyando.
In April last year, Mulamwah threatened to quit her job as a comedian due to what she described as harassment on social media, which she said caused Carol Sonnie’s three-month pregnancy.
He posted a video of himself burning his shirt which he often wears starring in his comedy videos which aroused the emotions of many Kenyans online. Mulamwah and Carol broke up for a while and later announced that they were reunited at the beginning of this year 2021 and now she is doing well as a comedian. 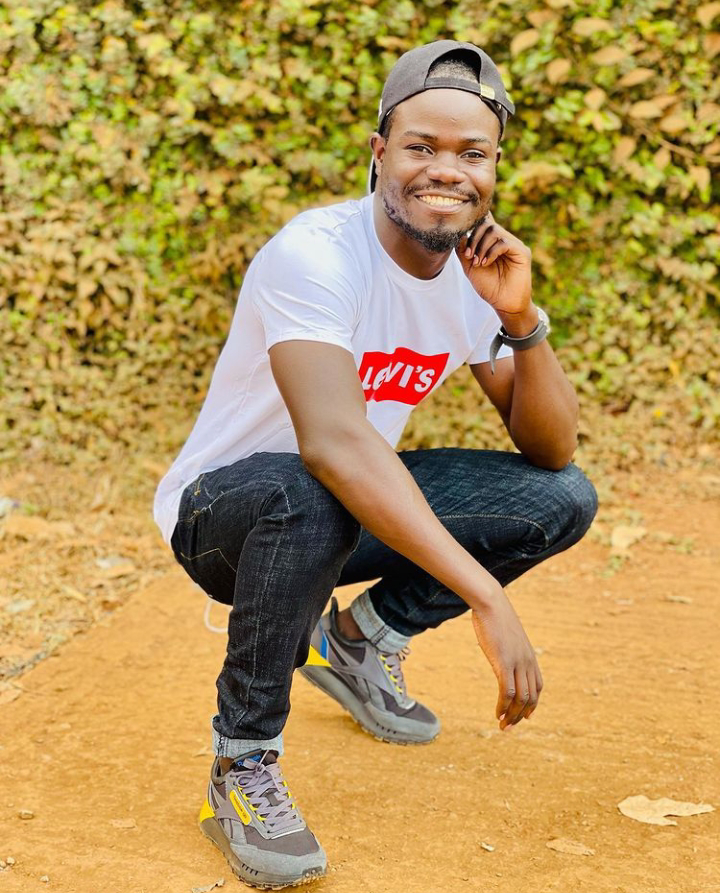