Music artist from the Coastal region of Kenya Brown Mauzo has launched an album titled ‘V’ i.e. ‘Vera’ which he says is in honor of his wife Vera Sidika and son Asia Brown.

This comes just one day after the couple welcomed their daughter who currently has more than 30,000 followers on Instagram.

ALSO READ: ‘Rayvanny Is Very Good In Bed,’ Fahyvanny Reveals About Her Relationship With Her Ex-boyfriend Rayvanny

He has included artists Masauti, Mwasi, Ndovu ni Kuu, Baraka Da Prince and Kaa La Moto in some of the hits of the new album.

Acknowledging the existence of this work of art via Instagram, Brown Mauzo explained that he recorded the songs for his wife and daughter. 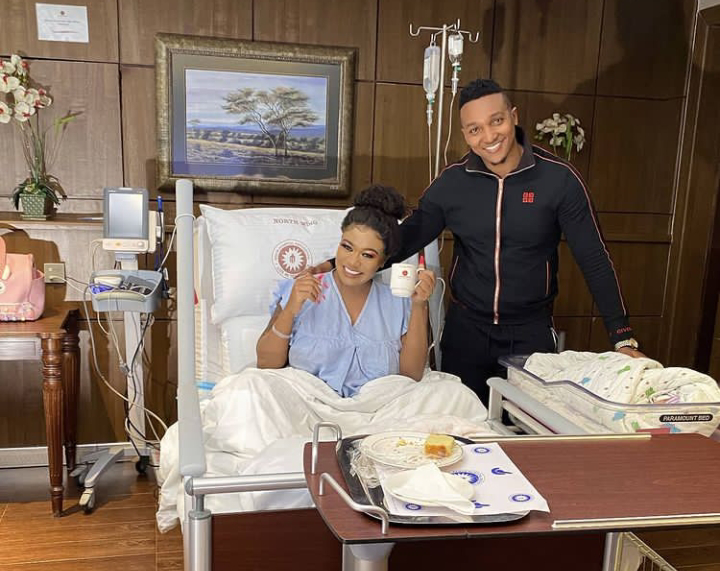 He says Vera has been an important pillar in her life and that is why she decided to give her a gift that will never be outdated.

According to him, the lyrics to the songs of her new album are her thoughts about their romantic relationship.