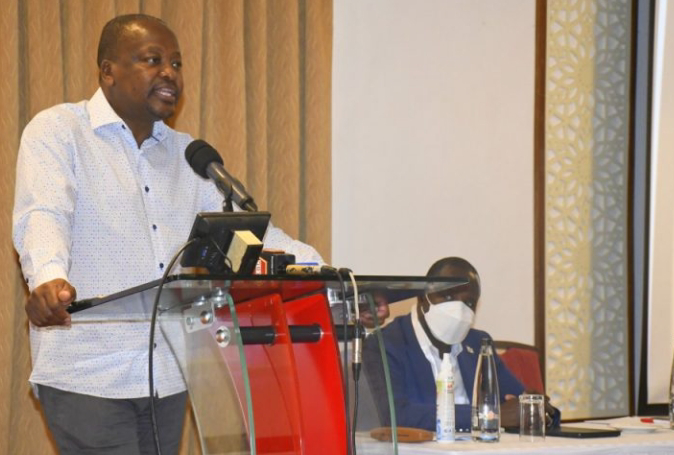 Kenya’s efforts to find health workers in the UK are likely to hit a snag after the government announced poor results in English among health workers seeking to serve in the UK.

Speaking at a conference of the Medical Officers’ Association in Mombasa, Health Minister Mutahi Kagwe said of the 300 health workers tested in the English language, only 10 passed.
Kagwe said the results were disappointing, compared to the fact that the largest number of health workers listed to serve in the UK failed the English test which was mandatory.
In Nairobi to benefit from quality health care however, the minister pointed out that there are ongoing talks to ensure that health workers from the country, are employed in the Middle East and continental Europe.
The Minister said that the medical curriculum will be further strengthened to incorporate information technology, as health institutions in the country, will not use the paperwork system in service delivery.
The clinic officials also demanded the inclusion of the overseas job search program in parallel with their peers.