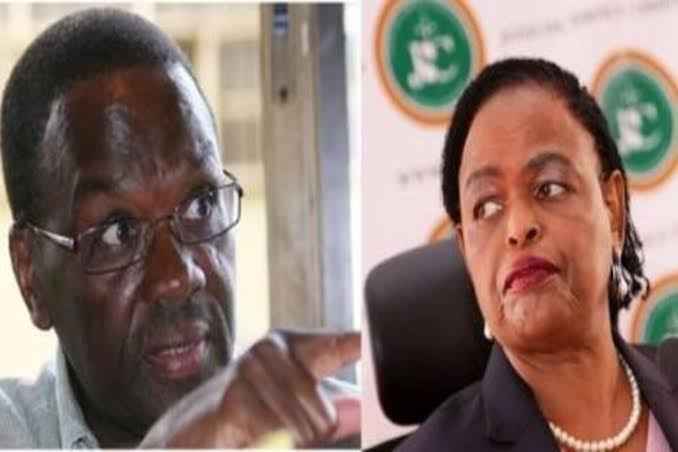 Mutunga chastised Koome for attempting to eliminate activism from the judiciary, claiming that this is the basis for the judiciary’s timidity.

He mentioned his time as Chief Justice, saying that he told judges to admit that they were involved in politics on a daily basis.

“Politics is an inevitable aspect of existence… Even the United States Constitution is a political document. “It’s very activist.”

The former CJ emphasized that the Executive’s functions are clearly defined in the Constitution, but he faulted the Judiciary for failing to take advantage of this and dictate the path forward.

Mutunga urged CJ Koome’s Judiciary to stand up to President Uhuru Kenyatta’s Executive and the Parliament, which he described as meddling and disrespectful.

“The Judges should be forthright and explain that they will not be listened to unless the Executive purges their contempt,” he advised.

Mutunga and Koome had a disagreement last month on how judges should wield their authority and how they should resist the Executive.

Mutunga requested that the Judges go on strike, claiming that if the Judges do not act, the Executive will not respect the Judiciary.

Koome, on the other hand, encouraged Mutunga to stop interfering with the judiciary.