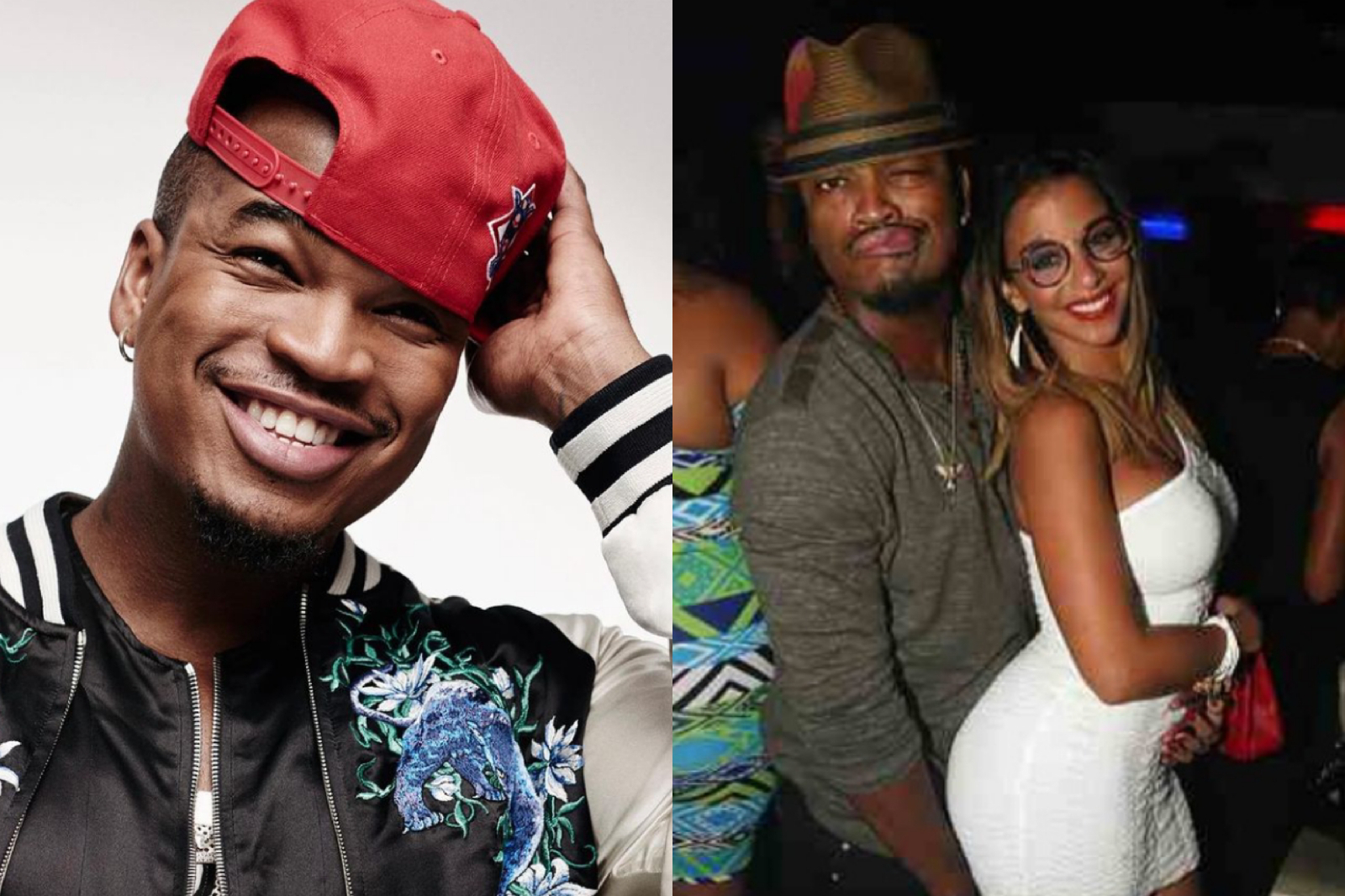 Musician Ne-Yo has said the Corona tragedy saved his marriage because before that, he and his wife Crystal Renay were arguing over divorce.

Speaking in an interview on the television program “Good Morning Britain” where he went to announce his new album, Ne-Yo said the lyrics of the song are dangerous for a married man.
The new album is called “What If” and is the first from the 42-year-old musician in 2021. In the song, the musician remembers the old love thinking about what the situation would be like now.
The “Sexy Love” singer realizes that the Corona tragedy caused many people stress but for her it is a blessing. When rallies were banned as a means of preventing the spread of the Corona virus, Ne-Yo found himself at home all the time with his wife and children and was a good opportunity to talk about important issues that were troubling their marriage.
Ne-Yo, whose real name is Shaffer Chimere Smith, married Crystal Renay in February 2016 and they now have three children, Roman Alexander-Raj, 3, Shaffer Chimere Jr, 5, and a daughter named Isabella Rose who was born. 6th month this year.
She has two other children a 10-year-old Mason Evan and a 10-year-old Madilyn Grace also from her previous relationship.