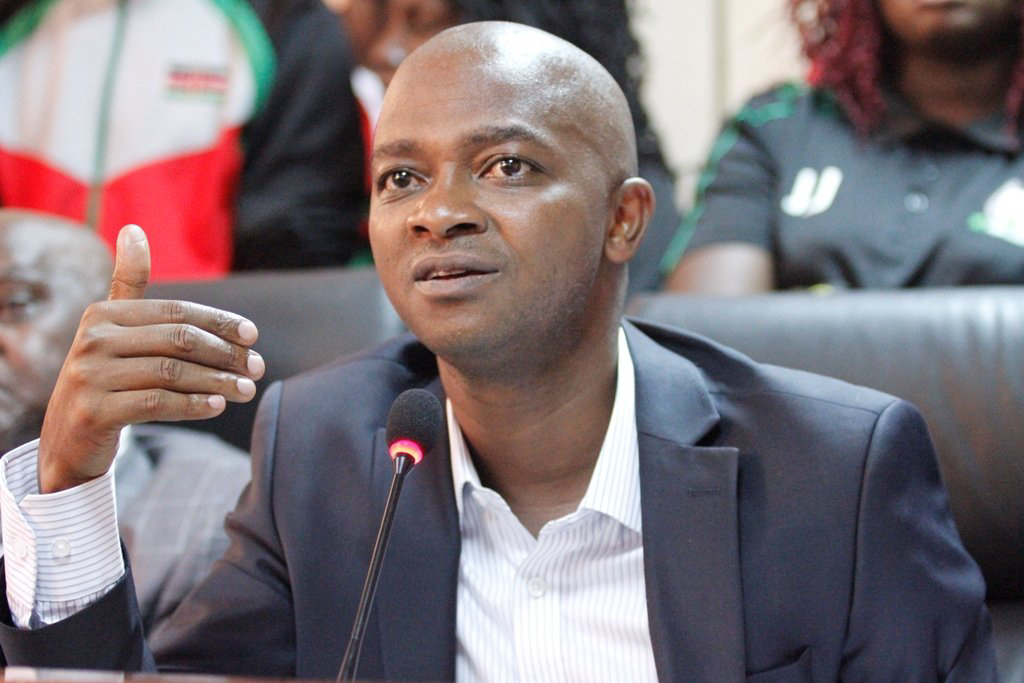 Former FKF president Nick Mwendwa is expected to return to the DCI unit on Saturday, for further interviews in connection with the alleged embezzlement of millions of dollars.

His plight escalated following the findings of an audit committee set up by the sports minister in connection with the federal financial situation.
The committee’s report indicated that more than 550 million shillings donated to the federation are unknown.
Mwendwa was arrested on Friday by detectives and taken to DCI headquarters, before being taken to Gigiri police station where he is being held. Mwendwa was arrested a few hours after the FKF federation was dismantled.
Sports Minister Amina Mohamed on Thursday dissolved the FKF football federation after receiving an audit report indicating misappropriation of millions of rupees in the federation.
However in what appears to be a remedial move in the federation, Ambassador Amina formed a standing committee to oversee FKF’s activities.
On Friday, the acting committee, headed by retired Judge Aaron Ringera, suspended all football activities in the country for two weeks.