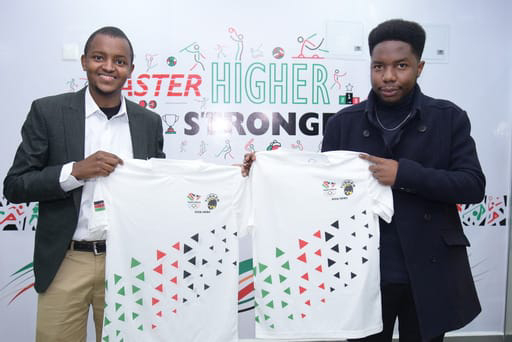 Kenya’s NOC-K Olympic committee elections will be held on December 9 and not on November 16 as originally scheduled.

NOC-K officials and candidates held a meeting on Friday and met with officials from The Center for Corporate Governance who will oversee the election to inform them of the election rules.
The session agreed to publish a list of all candidates for the election on December 2, one week before election day.
The NOC-K election was scheduled to be held in August last year but was postponed until this year in line with the Olympics due to the Covid 19 disaster.
Thirteen seats will be contested in the by-elections with the incumbents serving a four-year term.