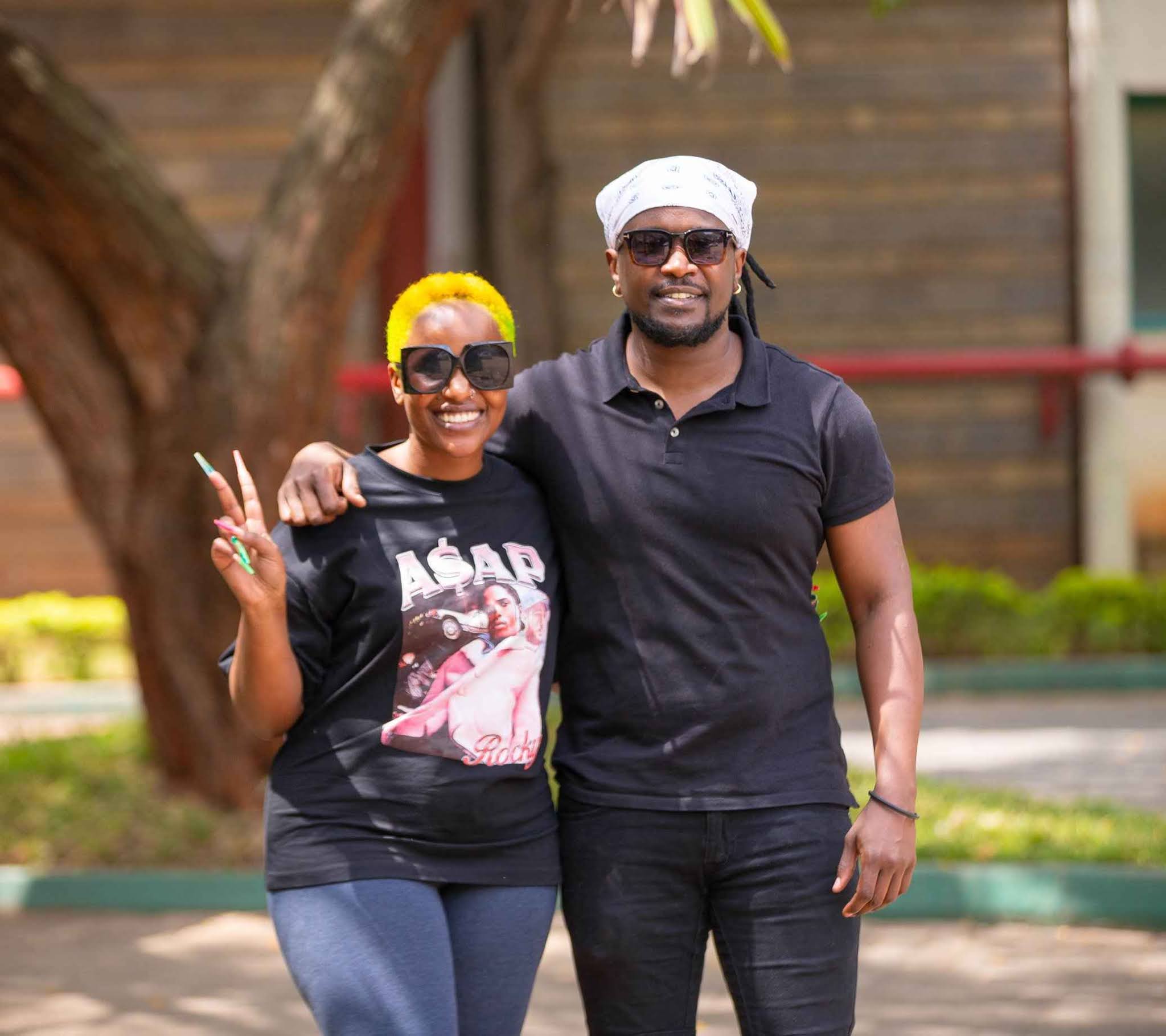 In true Nyashinski flair, the entertainer has created a work of art that critics will take years to completely comprehend. Properly is the title of a music video he made with Femi.

He’s here, and he wants to be treated with respect.

His lyrics demand your complete attention and convey a powerful message and topic.

He has the title of king.

He establishes his own rules.

“Mind their business,” he says to those who don’t grasp his vibe or follow his rules.

Nyashinski expresses himself through rapping and singing in unison. Only a few artists are capable of doing so with such ease.

Focus on Nyashinski’s shot in the video where he is in the spotlight if you truly want to understand what he means. He makes it clear who the ‘gwiji’ is.

“I feel like you’re disrespecting me when you question who the legend is here.” You’ll never be able to figure me out or “Place me in a box,” says the narrator.

Nyashinski says “hajakosa form” to people who wonder what he’s been up to. He’s in the zone all of the time.

The moment he opened the door for Femi One while she sang her verse was the video’s highlight for me.

This is King Nyashinski’s endorsement, stating that she is Kenya’s number one MC. Not a female MC, but a true legend in her own right.

“Sikudai number two, wakanichuja daro,” Femi One says first. So nikajenga shule (I didn’t covert the number two place, so I dropped out of class and constructed a school instead).”

Femi One has shown that she is willing to think beyond the box. And that the figurative box has been thrown out since she is no longer fit to be contain ed in one. The queen has spoken, y’all. The duo demonstrates how things should be done correctly.

Below is a link to a new video that was just released: