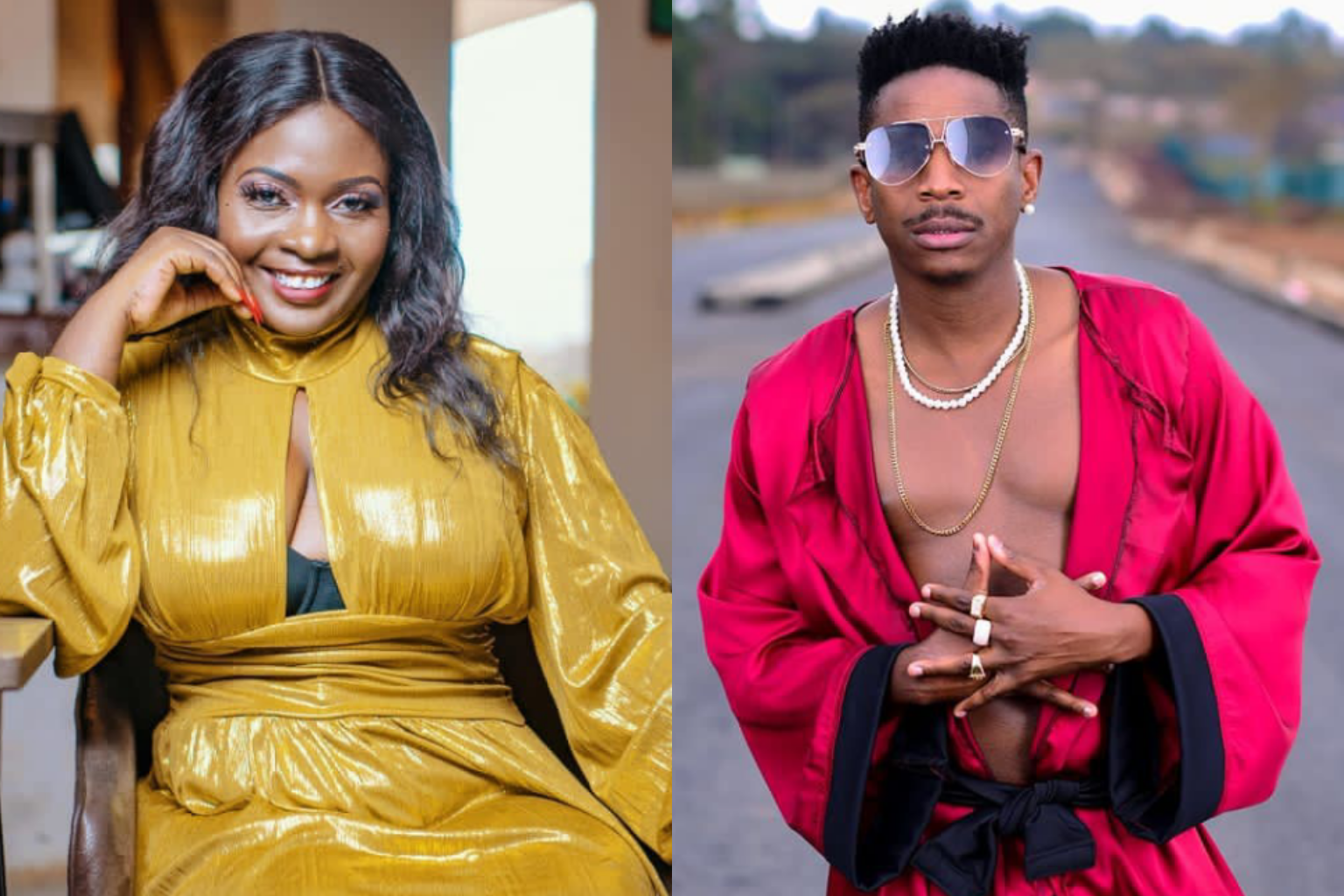 A music artist from the Coast region Nyota Ndogo has agreed with comedian Eric Omondi’s views on the country’s music industry.

He posted a video on his Instagram account saying Eric Omondi spoke the truth and music artists should sit down to look at the flaws and take action instead of blaming Omondi.
The sister, who is also a businessman, gave advice to concert organizers who seemed to favor foreign musicians and boycott local ones.
She said the organizers should promote Kenya’s talent before focusing on foreign ones.
Nyota Ndogo, whose real name is Mwanaisha Abdalla, has also advised musicians who have released the most popular hits and fans in 2021 to stick together, organize a concert and then seek sponsorship from companies that he says will not hesitate to offer the sponsorship.
She wrote these words under his video,
“Gengetone music is the one that is doing well in Kenya but as far as I know Tanzanians are hard to call a gengeton artist show because my sisters and brothers don’t like Swahili being disturbed. ate money for them? Apart from these gengetone there are so many Kenyan artists who have done well since last year guys promoters think about it and not to say the fans don’t want it. Ignorance of ignorance is what causes depression. @ericomondi has told the truth, you just don’t want to see it. Nyota Ndogo added.