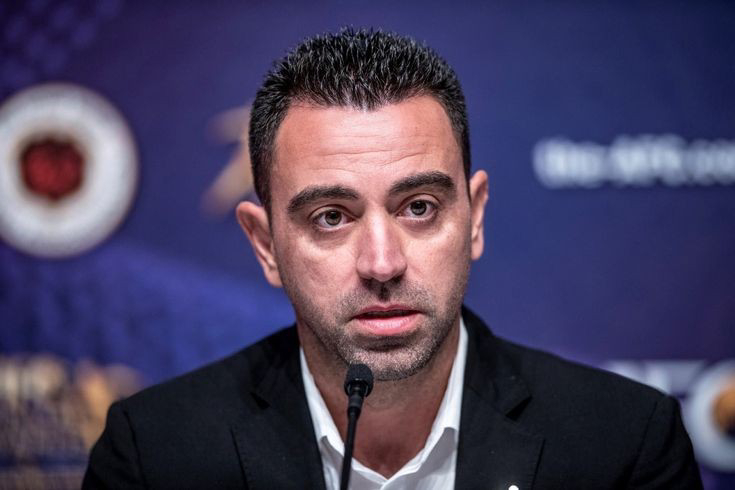 Al Sadd Sc have confirmed that Xavi Hernandez has left the club to join FC Barcelona as head coach, Barcelona have paid € 5m to break his contract with the club.

The Qatari club had previously said that their 41-year-old coach would be allowed to leave in December. Xavi, who played 779 games for Barcelona and won 25 trophies with the club, hoped to go home to become the club’s coach and that an agreement was reached.
Al Sadd claims that Barcelona have paid for the release of his contract. The two-time World Cup and Europa League winner playing for Spain left Barcelona to join Al Sadd Club 2015, the first time he joined the club as a player.
He took the lead and became head coach after retiring in 2019 and led them to win the league title last season. The club is unbeaten in 36 league matches. The Qatari club sent a twitter message that Xavi is an important link in Al Sadd’s history and wished him success in the near future.
“The management has agreed to Xavi’s departure to join Barcelona after the club paid the release clause on the player’s contract,” the club posted on its twitter account.
“We have agreed to work with Barcelona in the near future.”