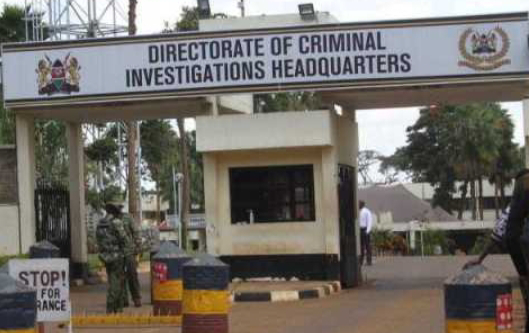 Cops have captured a dread suspect at the Lang’ata retail plaza. Ali Abdullahi Hussein, a Somali public, was captured early Saturday and is being addressed by counter-illegal intimidation authorities.

As indicated by the DCI Criminal Investigation Department, the suspect looked for the help of a police watch official who was on the lookout at around 8pm, looking for data, inciting the cop to presume him.
The suspect needed to know, what day of the week is one club on Lang’ata Street coordinating an occasion that draws in an enormous number of clients.
The cop scrutinized the inquiries of the presume who professed to be a conventional resident looking for data.
At the point when the cop would not address the speculate’s inquiries, Ali Abdullahi Hussein vowed to give an endowment of 180,000 shillings to the official to give him the data.
“At the point when the cop affirmed that the man had nothing but bad goals, he called his associates who captured the suspect,” said the DCI division.
$ 1,396 was raised for the speculate who is being addressed to clarify his expectations.