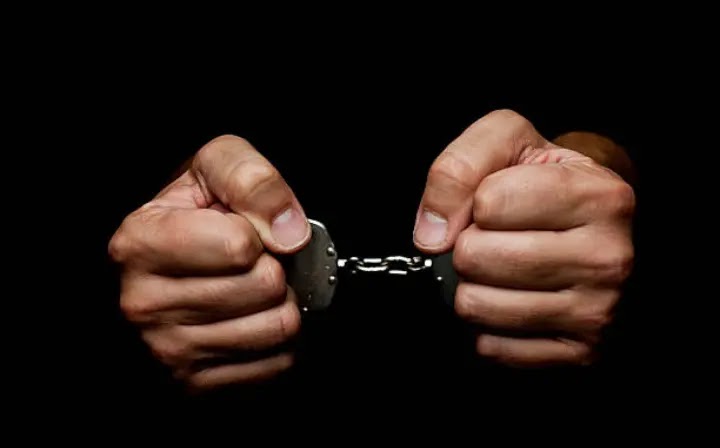 Security officials in Kisoro district in western Uganda have arrested a member of the M23 rebel group believed to be a Burundian national and obtained a SMG rifle from him.

Kisoro District Commissioner Peter Mugisha confirmed the arrest of the suspect but did not elaborate, fearing he would undermine an investigation by security officials.

“The search was organized by police officers in collaboration with military officers in Kisoro town near the bus station. Two SMG rifles, each with 30 rounds of ammunition, were recovered from the M23 suspect who was trying to board a bus bound for Kampala. The suspect told security officials that he had entered Uganda through Basanza sub-county in Kisoro district, but did not specify the intention to smuggle the weapons into Uganda, ”said Mugisha.

The suspect’s arrest comes a week after M23 rebels attacked a Congolese government security camp in Rutshuru district, causing hundreds of Congolese civilians to flee to Uganda via the Bunagana border in the district.

Mugisha urged citizens to report foreign nationals armed with security officials while urging them to be vigilant.