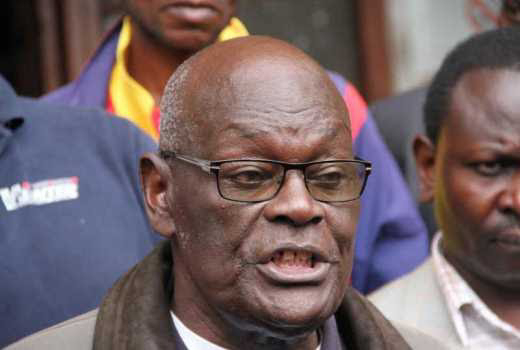 The in-law of longtime politician Fred Gumo by the name of Jecinta Bwire and his driver have been released by their captors.

Miss-Bi Jecinta and the driver were taken by the men on Thursday 28 October 2021 from their car waiting to open the entrance to the home of former Westlands MP Fred Gumo in Muthaiga.
A report from the family states that the two have returned today and are safe.
Jecinta Bwire is the mother of terror suspect Elgiva Bwire who disappeared shortly after her release from Kamiti prison.
The mother was returning home after filing a report with the police about the disappearance of her son and her lawyer Hassan Nandwa is also said to have disappeared.