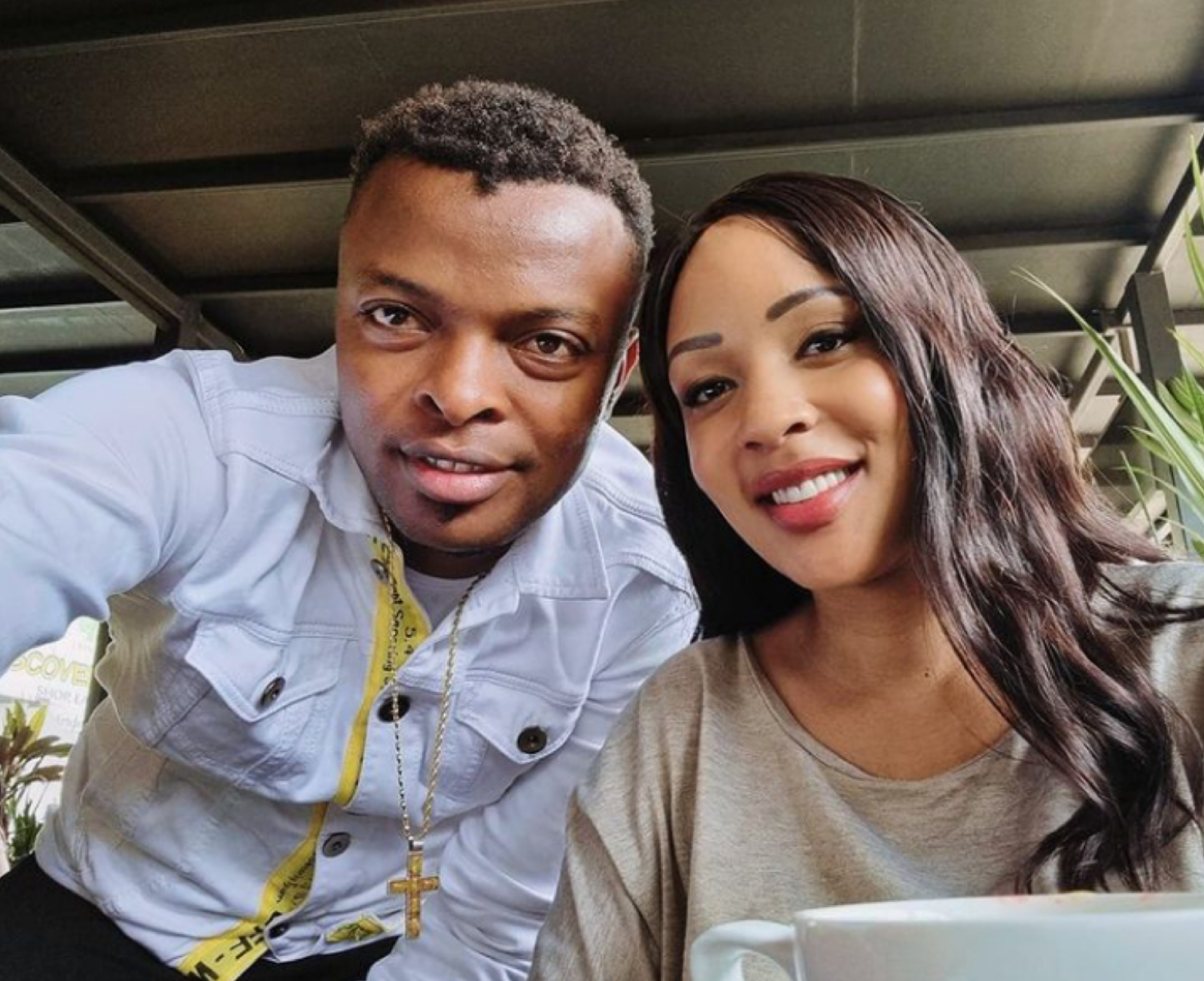 Gospel singer Ringtone Apoko has asked his fans to say a prayer for him so that he can rise again. He was speaking in an interview on KBC’s television show ‘Club One Xtra’ on Friday, October 8, 2021.

His remarks follow reports that he was evicted from his residence in the Runda suburb of Nairobi due to a dispute over his house. A letter from the attorney general’s AGN Kamau Advocates on September 28 this year circulating gave ringtone a 10-day deadline for the residence, which was previously owned by Swedish citizen Mona Ingegard Bjorklund, who passed away in July 2007.
ALSO READ: Ringtone is a Chokoraa – Eric Omondi has offered to provide Ringtone Apoko accommodation following allegations that he has been locked up
According to the land registry, the farm and the house have been named after Bjorklund since May 1979.
Now Ringtone says he has already left Runda and is back on the streets of the slums but he is confident that he will rise again. Regarding the dispute over his song “Yesu Ang’are” which involved Rose Muhando which was removed from You Tube for alleged copyright infringement, Ringtone said that the artist who made the claim is being used by the devil as in evangelism there is no business so much to dispute copyright.