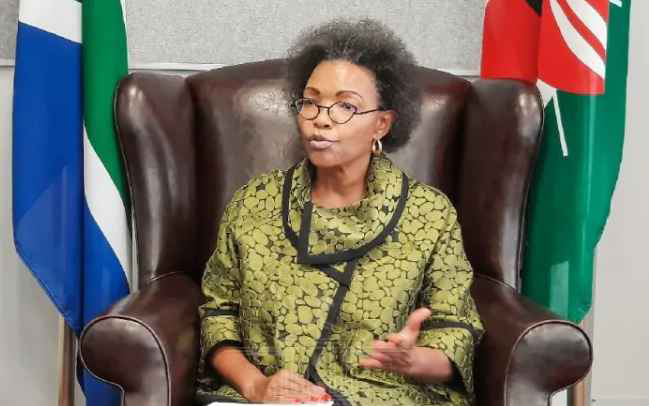 President Uhuru Kenyatta will leave the country on Monday evening to begin a three-day official visit to South Africa.

The national visit, at the invitation of his host President Cyril Ramaphosa, aims to strengthen relations between Kenya and South Africa.
On Tuesday, President Kenyatta will host a formal reception with President Ramaphosa at the Union Buildings in Pretoria, which is the headquarters of the South African government.
Addressing reporters at his office in Pretoria ahead of the arrival of President Uhuru Kenyatta, Kenya’s ambassador to the country Catherine Muigai Mwangi, said among the issues to be discussed were immigration, tourism, trade and diplomatic matters.
He added that the immigration agreement, which will be signed, will enable Kenyans to visit South Africa without visas as South Africans enter the country without a visa.
In addition to the summit, the two leaders will lead a joint trade forum between the two countries.