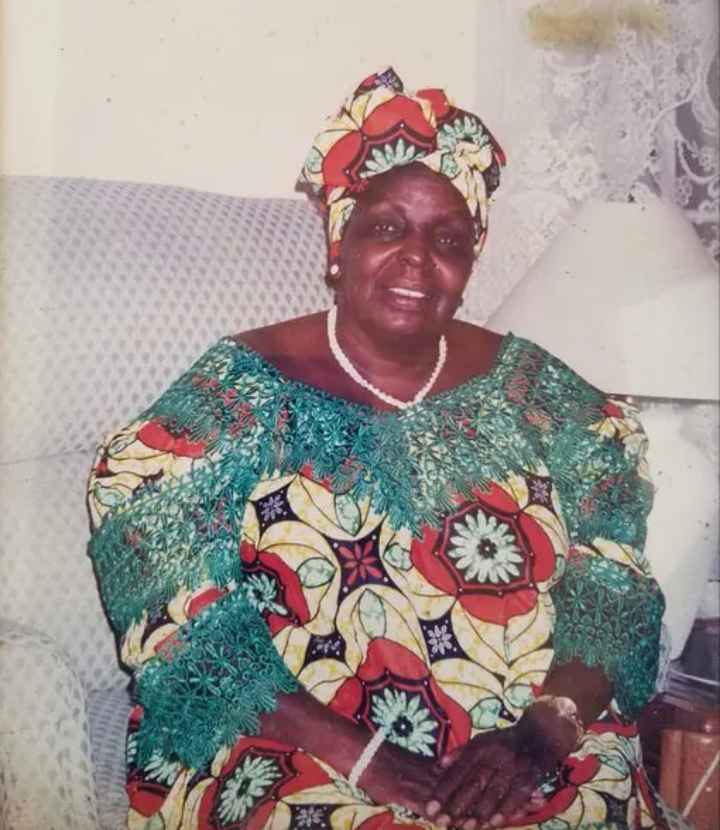 President Uhuru Kenyatta has mourned the family of the former minister, the late Moses Mudamba Mudavadi, following the death of his wife Mama Rosebella Mudavadi.

In her message of condolence, the national leader referred to Mama Rosebella Mudavadi as a courageous leader, whose contribution to the development of the nation will be missed.

“It is with great sadness that I have been informed of the death of Mama Rosebella Mudavadi. The death is not only a great blow to the Mudavadi family, but also to the nation as a whole for its significant contribution to the country’s development for decades. Aside from supporting her husband politically, Mama Rosebella was a staunch local leader and also a role model, ”she lamented.

President Kenyatta wished Mudavadi’s family the best of luck as they mourn the death of Mama Rosebella.

“At this difficult time to mourn your mother, I pray for you and wish you the peace and comfort of God,” President Kenyatta mourned with the Mudavadi family.