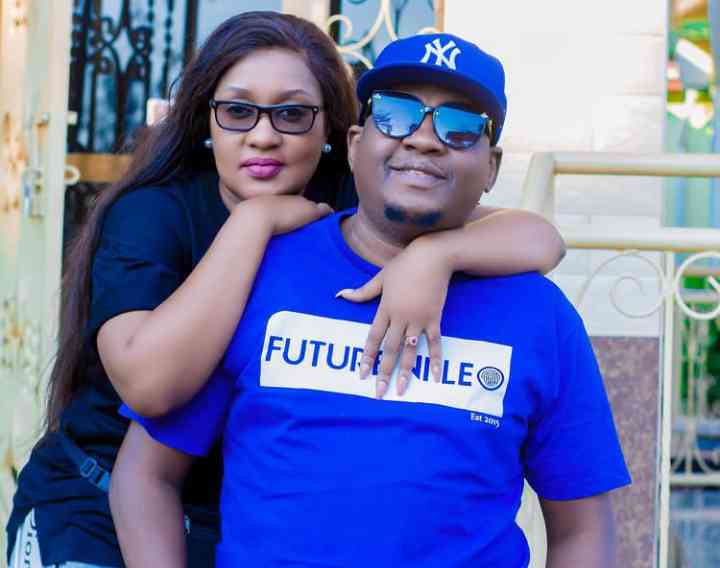 Veteran Bongo fleva artist, Joseph Haule Professor Jay has said he quit his job for music to find time to make his own music.

Speaking to this newspaper, Professor Jay admitted that it came at a time when he made the difficult decision to quit the company at Mobitel (then) and is now called Tigo to be free to make his own music and perform his shows in the provinces and elsewhere.

“I was running out of time to make music, at the time I was working for Mobitel Tanga Region, I decided to quit after seeing that my monthly income was not the same as the money I was making through music,” he said.

Some people were surprised to see me quit my job because of the music I listened to at the time.

“I started working in 1998 and in 2005 I decided to quit after realizing I did not have time to do a show because in 2000 I released the song Quiz which was doing well so I was invited to escape work but I can not return on time,” he said.

He said Chemsha Bongo changed the music industry, the image and attitudes of people began to believe in music and parents allowed their children to enter the industry unlike in the past where Bongo fleva was seen as vulgar music.