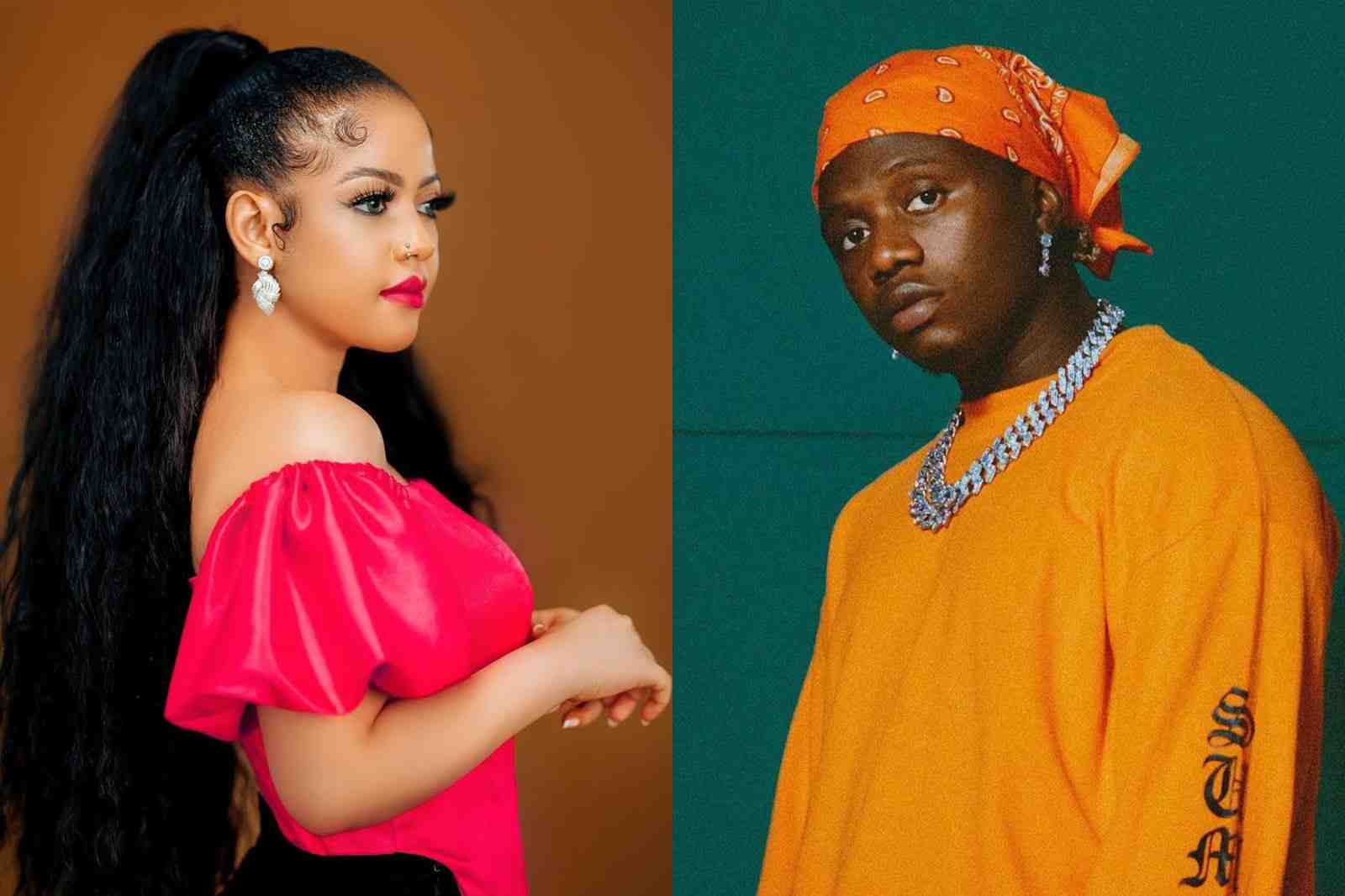 Rayvanny’s ex-girlfriend, businesswoman Fahyma popularly known as Fayvanny has opened up about their relationship before their marriage broke down a few years ago.

In an interview with Wasafi Media recently, Fahyvanny openly confirmed that she currently has no romantic relationship with Rayvanny but they are very close friends.
Although Fahyvanny has made it clear that she no longer wants the musician as her husband, she has admitted that there are a number of things about her that she finds very interesting.
“I don’t like my husband. He’s not a bad person, he’s good. He has a lot of good things. Bad things are very few but most of us when we are treated badly we forget all the good things. I remember a lot of things about him” Fahyvanny said.
The mother of one child has revealed that Rayvanny was very supportive of her especially when she was pregnant, which made her feel like a baby.
Fayvanny explained that the musician did not want her to do any household chores but wanted her to do it herself or with the help of a nanny.
“When I was pregnant she was treating me like a child. She was very supportive of me. She wanted to do everything for her, she didn’t want me to bend over or hold a broom. There was a sister who was cooking. Fayvanny explained.
He admitted that his heart was broken and he cried a lot when Rayvanny introduced his current girlfriend Paula Kajala on Valentines day this year through his social media pages.
“I said thank God, although it hurt a lot but I saw no reason to hurt. I said thank God you were the one who brought him and took him. I cried I will not be a liar. I was very hurt” admitted Fayvanny.
Fayvanny said she currently has no relationship with any man while claiming she is not ready to venture into other relationships.