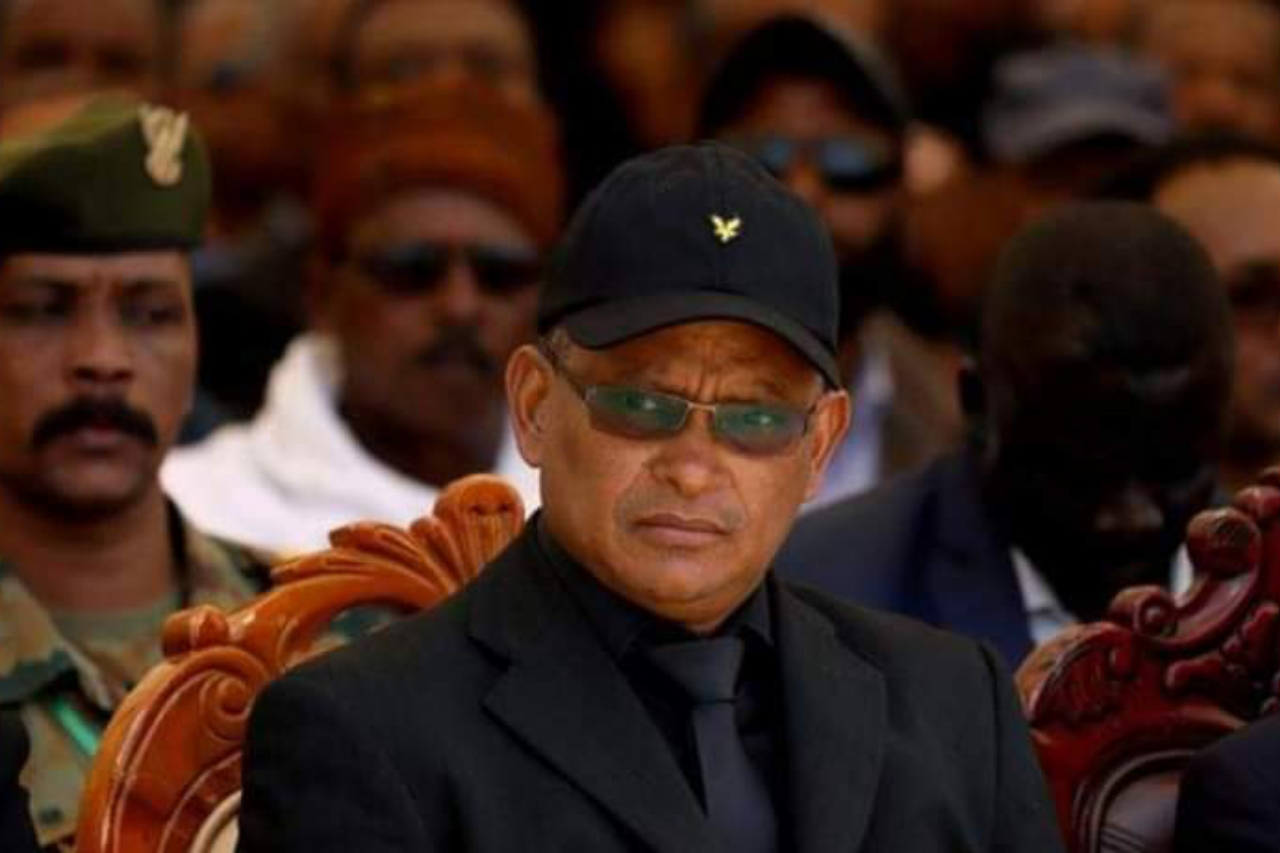 Two separate groups that oppose the Ethiopian central government have announced that they have taken control of the two cities, which they said happened yesterday Sunday.

Tigray People’s Liberation Front (TPLF) spokesman Getachew Reda said Tigray militants had taken control of Kombolcha town and its airport in the Amhara area.
Fighters from the Oromiya region or the Oromo Liberation Army (OLA) also announced that they had taken control of a town called Kemise, which is 53 kilometers from Kombolcha south and on the main road leading to the Ethiopian capital Addis Ababa.
ALSO READ: Ethiopia attacks Mekelle for the second time
The OLA group was banned in Ethiopia and originated with the Oromo Liberation Front which was an opposition group and was banned.
The OLA and TPLF factions entered into a coalition agreement that increased pressure on the central government and now Ethiopian Prime Minister Abiy Ahmed is urging citizens to take up arms and join the fight against rebel groups such as the Tigray People’s Liberation Front (TPLF).
The leader issued the call via Facebook where he wrote, “Our people should come out and march using whatever weapons and resources they have to defend themselves, reject and bury the TPLF group”.