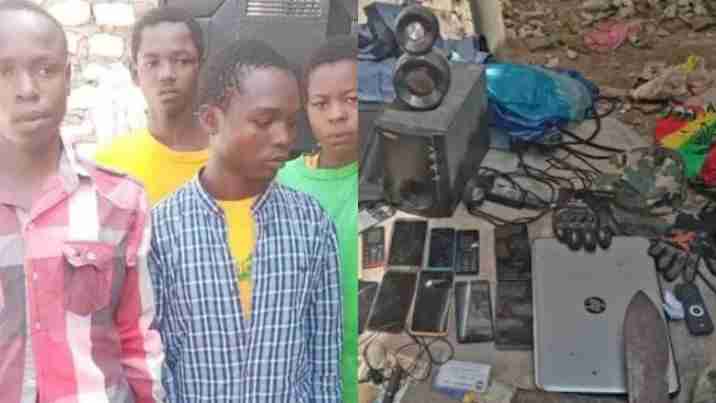 Police have detained four teenage boys suspected of being involved in a string of illicit actions in Likoni.

After police officers smoked them out of their hiding place, they were found with stolen phones, machetes, gadgets, and jungle clothes, among other things.

Check out the images. 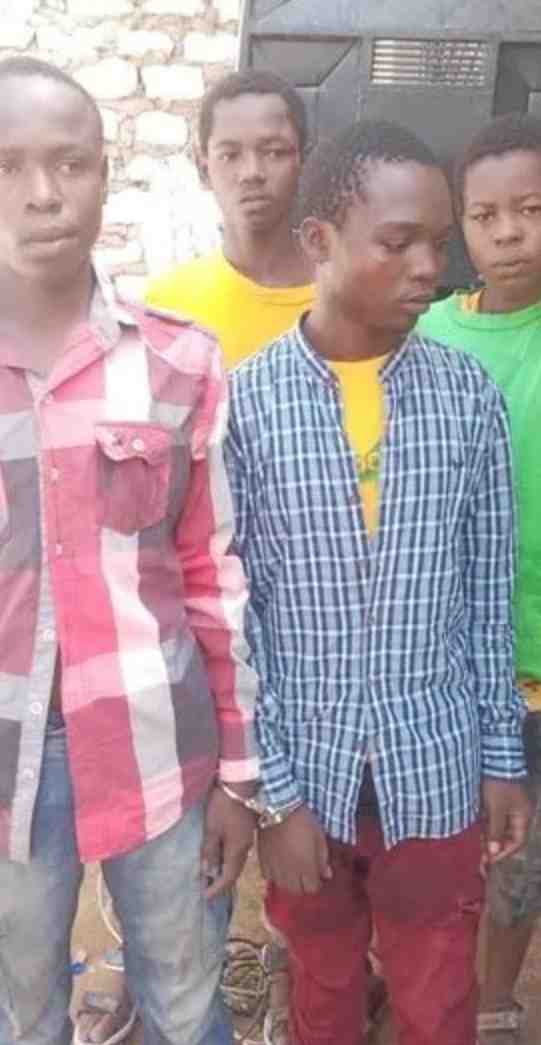