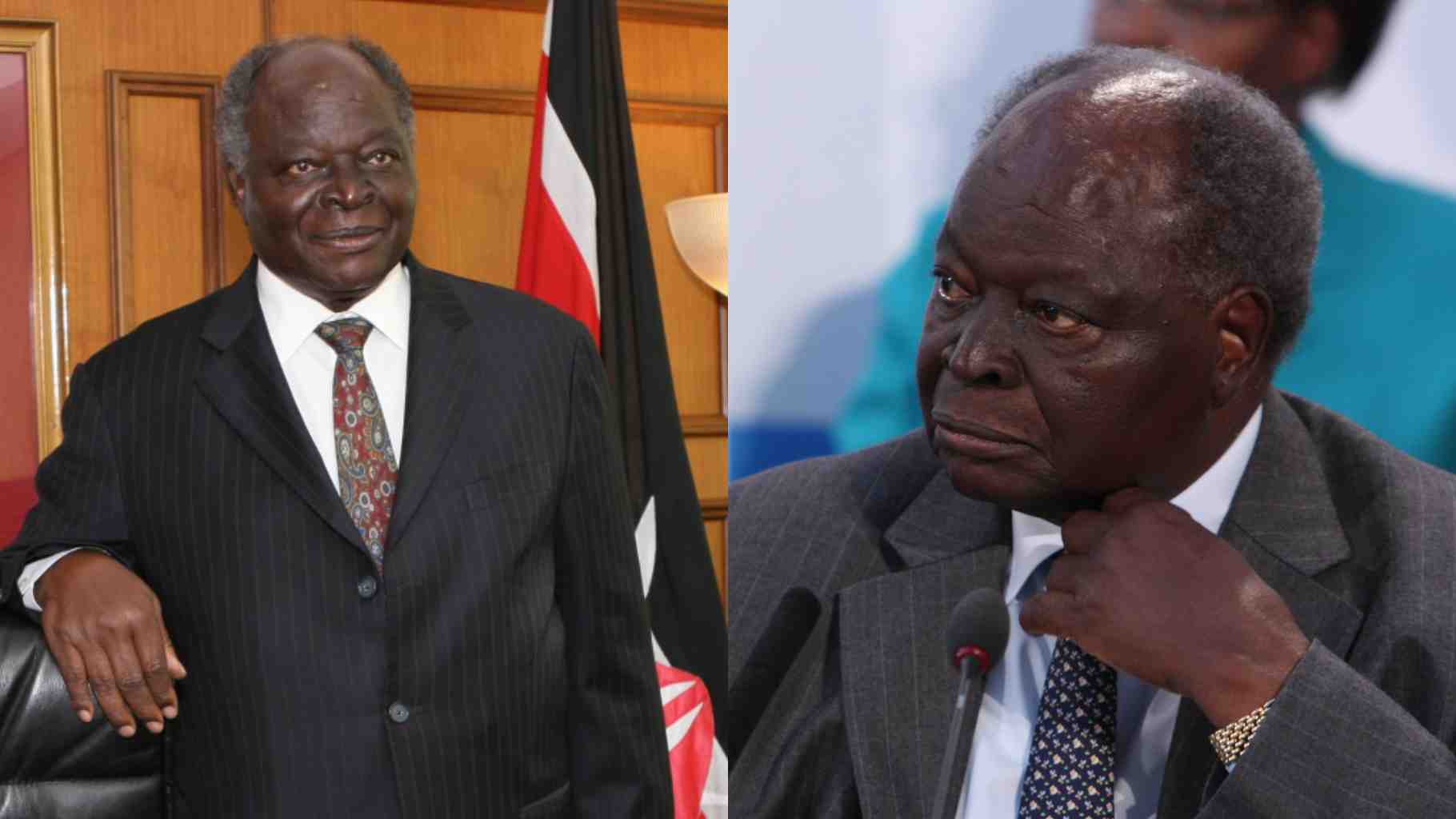 Goodbye messages were sent to Retired President Mwai Kibaki on his 90th birthday on Monday.

Kibaki led the nation between 2002 and 2012, a period that has been widely praised for witnessing great economic growth.

Political leaders and other Kenyans have praised the retired President for his exemplary leadership and dedication to transforming this nation.

In his message, former Vice President Kalonzo Musyoka said, “The different views of the people in this country, it is clear that many are showing that Mwai Kibaki served this nation with self-sacrifice, a clear sign of a public servant.”

“Happy birthday to Mwai Kibaki. Your unique leadership and direction is what the current generation should emulate, ”said ANC leader Musalia Mudavadi.

Kakamega Governor Wycliffe Oparanya said, “You have proved to be a patriot who is committed to the success of this nation by improving its economy.”