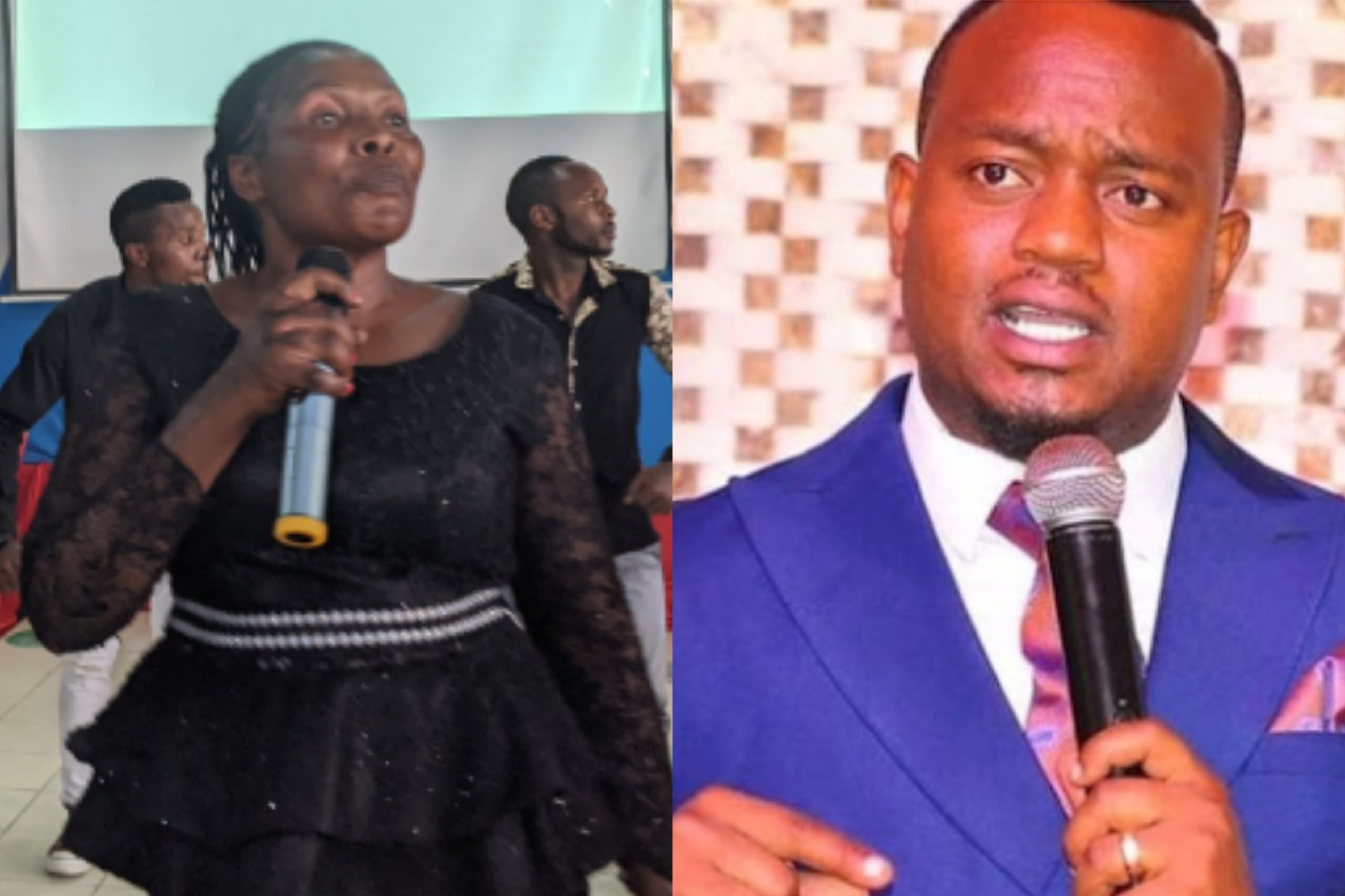 A gospel singer from Tanzania has denied allegations of cursing a preacher by the name of T. Mwangi who appeared in a video preaching and giving the example of Muhando.

In the video, Mwangi is heard saying that big artists enter into contracts with big music companies where they give their lives to such companies unknowingly.
“Those who had signed contracts did not know they had given their lives. There is even a Tanzanian artist who was registered with Sony, and he was so big these days that he is trying to come back unsuccessfully. ” that’s some of the preacher’s words.
Then a Tik Tok account with the name Rosee Muhando added the words; “Cursed be this Pastor. He has spoken ill of me ”. Now Rose via Instagram has denied that the Tik Tok account is not hers and people should ignore any information from that account.
She has photographed her Tik Tok account which she uses the name of Queen Rose Muhando saying “This is my tiktok account, ignore those other accounts that spread malicious information and claim that it is me.
I urge you to ignore any information provided by another account other than mine. Thank you very much and may you be very blessed. ”.