Proponents of her case have been working to make the actual transcript of this statement available online.

Speaking in Nandi and Uasin Gishu counties on Wednesday when they were accompanied by Deputy President William Ruto, the officials said the judiciary should not be biased in handling election disputes and had no responsibility to exercise in election preparations.

The UDA party has already written a letter to Chief Justice Martha Koome complaining about her involvement in the committee. 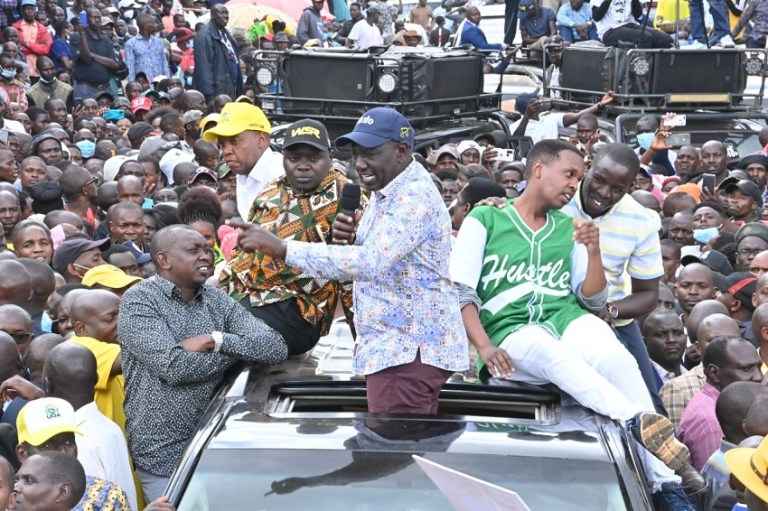 The leaders urged Koome not to allow politicians to tarnish the image of the judiciary, which Kenyans now trust.

The leaders expressed concern that if the judiciary were involved in the run-up to the general election, Kenyans would have nowhere to go if electoral disputes arose.

“It is the only Independent Electoral and Boundaries Commission in the IEBC, which is responsible for organizing elections in the country,” said Kikuyu MP Kimani Ichung’wa.

Garissa MP for Aden Duale, said it was illegal for the Chief Justice to be on the technical committee to organize the General Elections and still be the President of the Supreme Court.

The former majority leader in the national assembly pointed out that Koome’s predecessors, Justice Willy Mutunga and David Maraga, were not involved in the illegal exercise.

Ruto said those in the hustler movement have specific plans that will address the country’s economic challenges that have contributed to rising unemployment.

The Deputy President William Ruto assured Kenyans that leaders will work together to ensure that peace and harmony are maintained in the country before and after next year’s general elections.

Ruto called on leaders to allow Kenyans to elect their leaders freely during the elections. The deputy president called on public institutions to ensure that the elections were fair, free and fair. He urged Kenyans to ignore social policies and work together for the betterment of the nation.

Ruto also called on his opponents to announce their plans to address the country’s economic challenges.