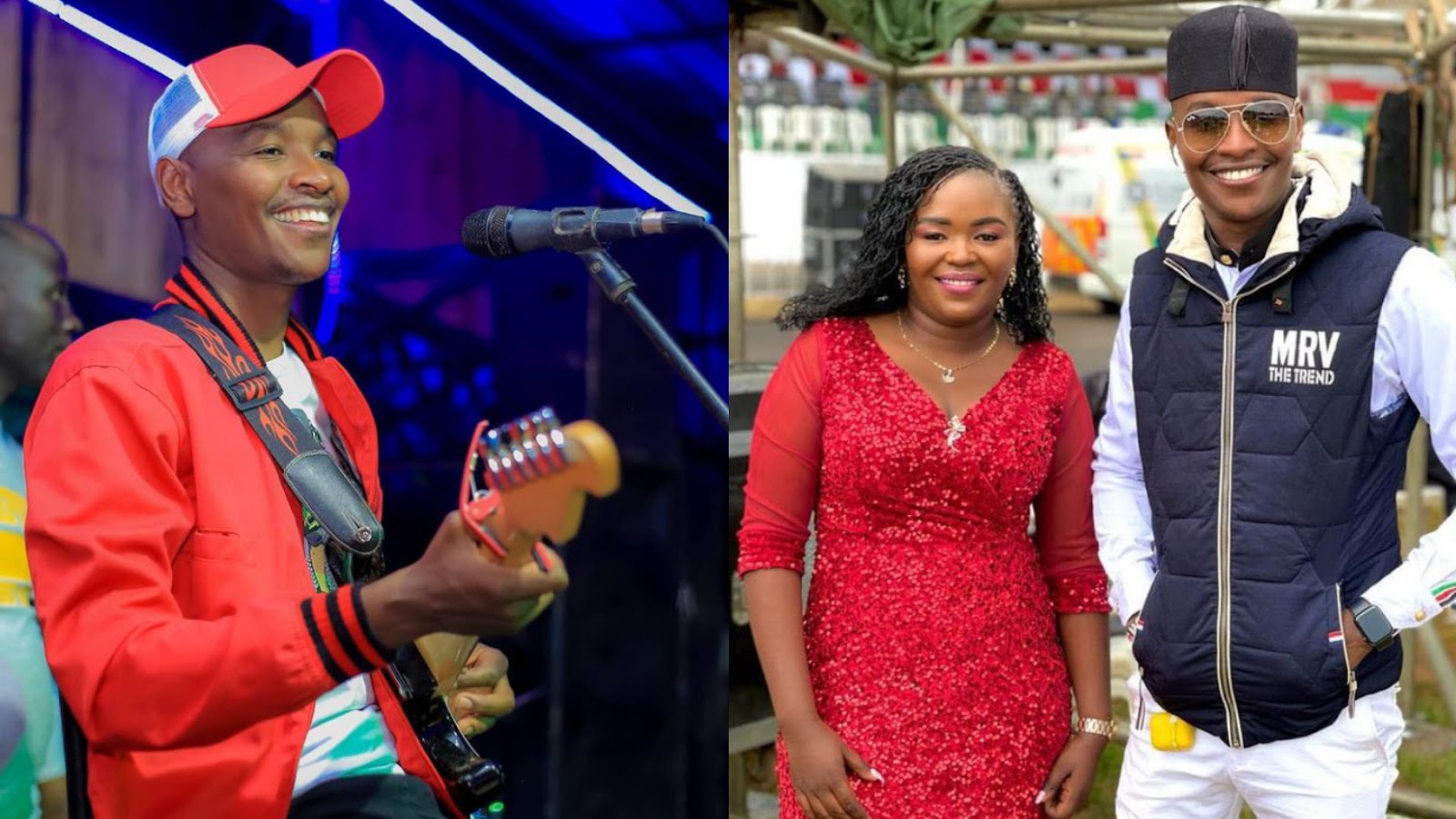 Mugithi musician Samuel Muchoki Ndirangu popularly known as Samidoh has bid farewell to his fans in Kenya while on his way to the United States where he will stay for two months.

The singer, who made a name for himself through his hit single “Tiri Mutwi Mwega” used his social media accounts to convey the message while thanking God for his approval and love.
She also thanked her late mother for raising her and her stepmother who she says took her and raised her even when she feels she does not deserve the kindness she gets from her.
His family and children he said were his first fans always motivating him. Musicians Kariz Majiki, Kioi Commander, and others have also been named by Samidoh for helping him find direction in the music scene.
Samidoh has organized concerts in various parts of the United States and the tour will land in Dallas Texas on November 6, 2021 and end on December 18, 2021 in Seattle.
The accident that caused his right leg to be covered in plaster had sparked enthusiasm about his ability to travel but apparently he has recovered.