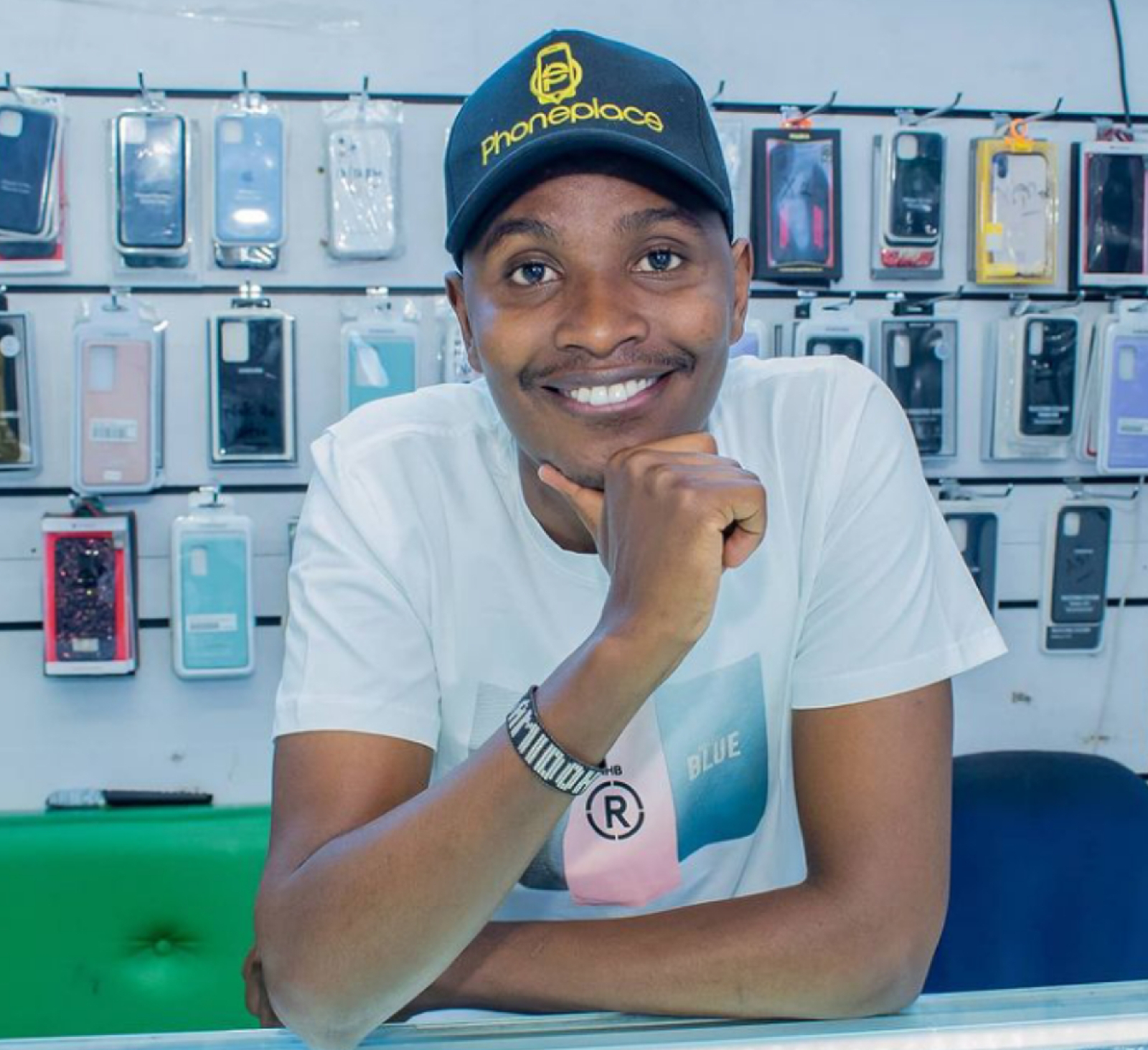 Mugithi musician Samuel Muchoki Ndirangu popularly known as Samidoh will be touring the United States to organize concerts in various locations from November to December.

“My visit to the United States is unique, something I have been dreaming of since I was a little boy. My late mother once told me that one day I would visit the world but I could not believe it. so it is very important to me and I do not even have the words to describe it. I promise that I will try to meet the needs of the fans on the tour. ” Said Samidoh in an interview.
Megan Thee Stallion
Many were skeptical of Samidoh’s visit to the United States after the musician injured his right leg in early October as management of other airlines has strict conditions for carrying injured passengers, but now the musician has given a guarantee that he will leave.
So far Samidoh has had Plaster cast on his leg, he does not use a crutch and he uses a special shoe to walk and he is confident that by the day he travels he will be completely healed. 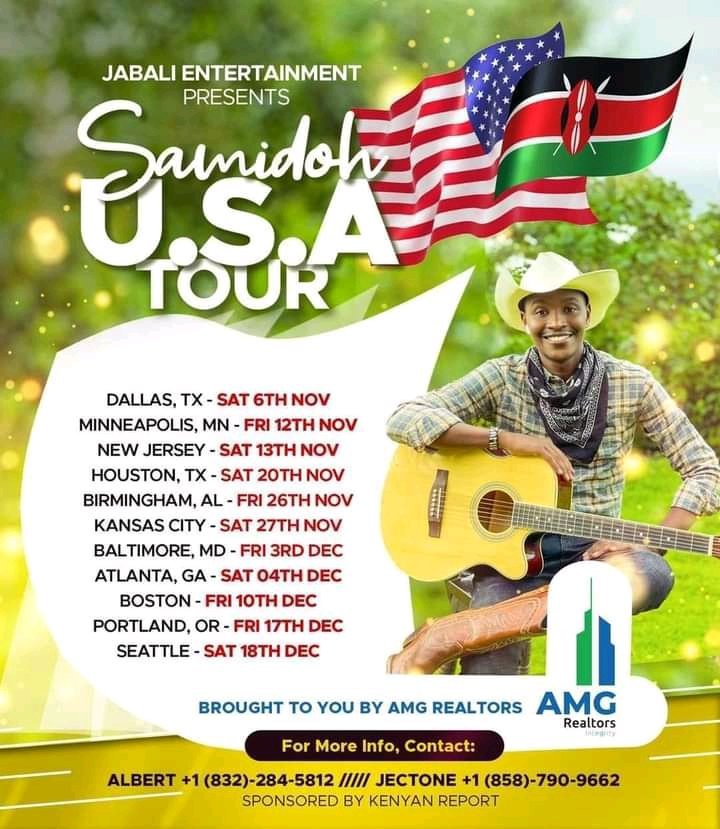