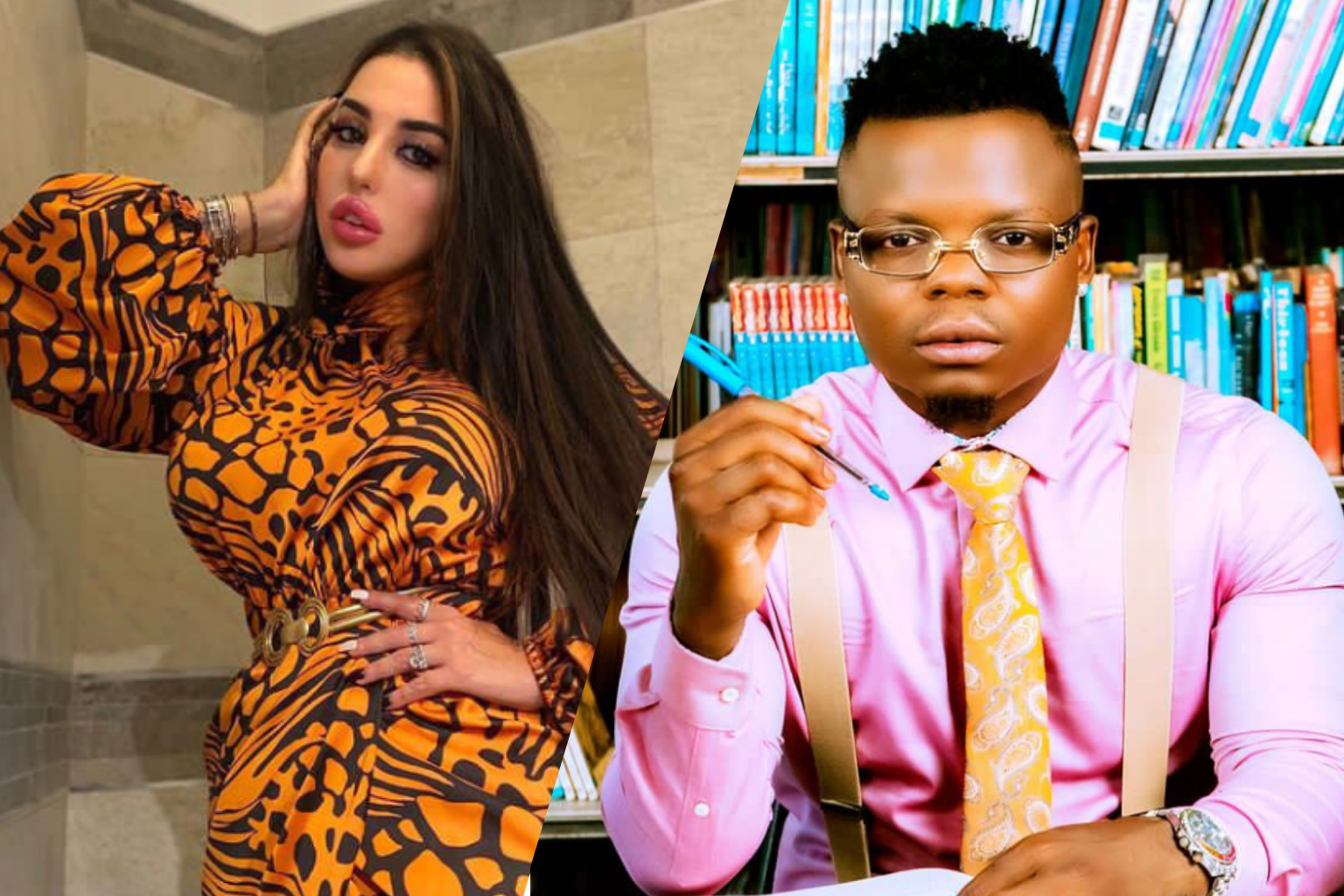 Former wife of Harmonize artist or Konde Boy Host, Sarah Michelotti; for the first time he has opened up the possibility of reconciliation with the relative.

After a long silence, Sarah has answered various questions that she has allowed people to ask her via her Instagram page where among those questions is about reconciling with Harmonize or Harmo.
About this Sarah has said; “Reconciliation with Konde Boy, I don’t think so…” In response, Sarah was mixing languages ​​at the same time as she was using her home language in Italy, English and Kiswahili at least.
In addition, Sarah has also rejected the name Konde Girl instead wanting to be known as Sara Tanzania (SaraTZ).
“I know Tanzania is home too so one day I will be back soon no problem because I love Tanzanians so much,” said Sarah.
Sarah and Harmonize separated in 2019 before they even had a child where the actress claimed that what broke their marriage was due to the betrayal of Konde Boy.