A group of musicians Sauti Sol from Kenya and the NSG from London have been rocking the twitter account today and mean the groups have organized a concert one day next month here in Nairobi.

Kenyans on Twitter are commenting on a festival that everyone would like to attend while others are seen as a crossroads.

This has caused some to recall the Sauti Sol festival which was canceled at the last minute after many people bought tickets that were priced at 2500 and 6000 shillings.
The festival, dubbed “Sol Saturday”, was scheduled to take place at the Karen WaterFront on December 19, 2020 and the group boycotted, saying it was a way to ensure the safety of their fans due to the increase in Covid 19 cases at the time.
Now Sauti Sol and Sol generation musicians Nviiri The Storyteller and Bensoul have organized another festival called “Sol Fest” on December 12th. 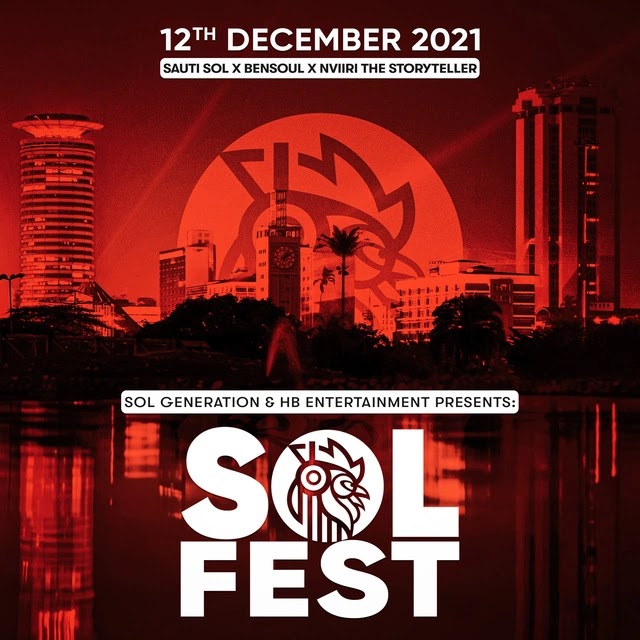 According to online sources, their concert will be organized online with the NSG group scheduled to perform at the Pizza and Wine Festival at The Winning Post, Ngong Race Course, Nairobi on the same day the 12th of next month starting at 4am.