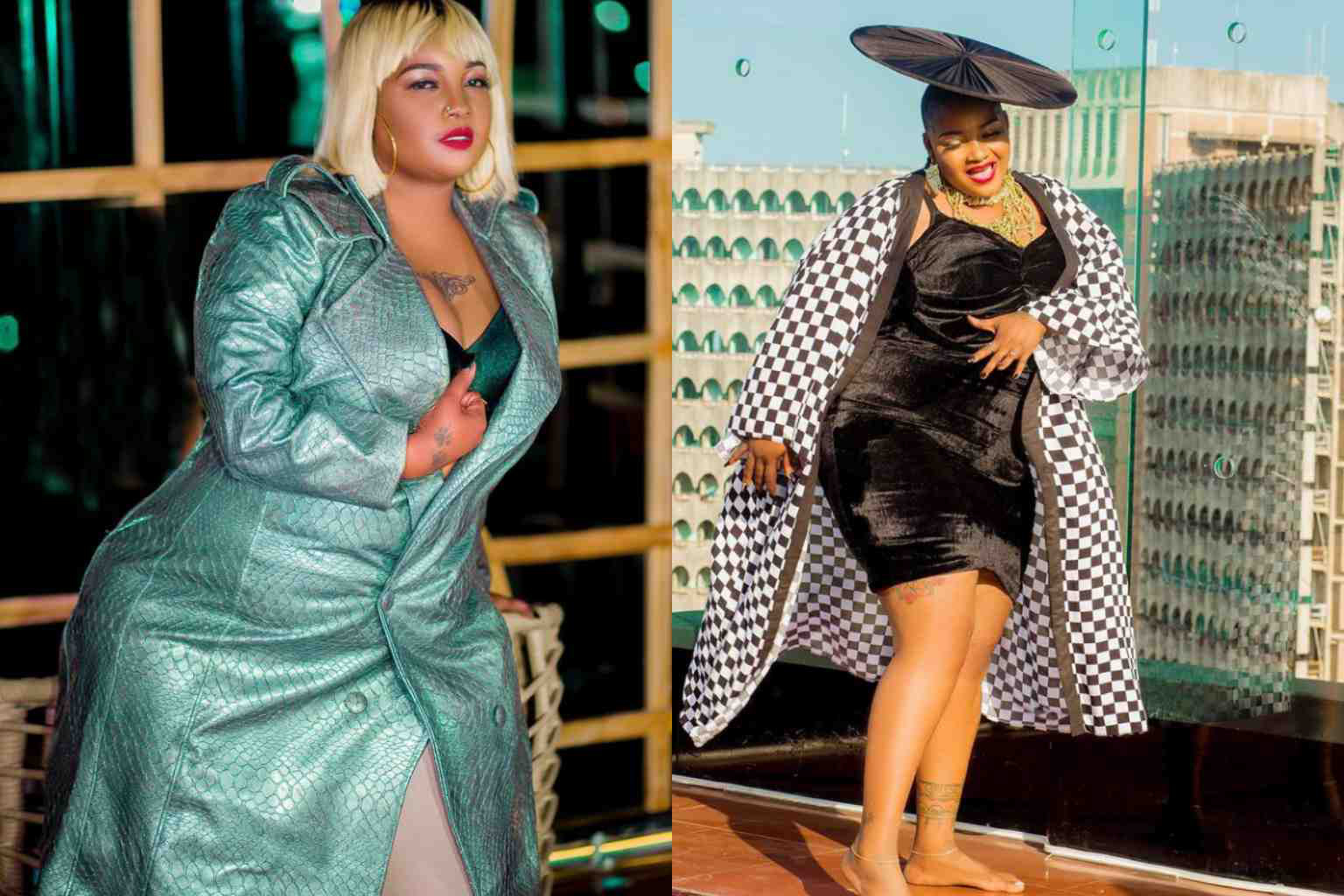 The actress, who is also an entrepreneur, was a guest on the Wasafi television show Big Sunday Live yesterday on November 21, 2021 where the presenter cunningly asked her if she was pregnant.
“I feel like marriage has responded?” Asked the announcer. Shilole also replied, “God’s is abundant! Why do I live with your uncle? ”.
When asked about the pregnancy age and gender of the expected child Shilole said she would let them know and that she and her husband Romy3d have no habit of testing the gender of any child they will be given.
For some time now, Shilole has been gaining weight something that caused fans online to start speculating that she was pregnant.
He married Romy3d or if you love Rajab Issa in April this year 2021 a few months after he broke up with his ex-girlfriend Uchebe.
Shilole already has two daughters and if she really expects a Son then she will be his third wife and WA first with Rajab.