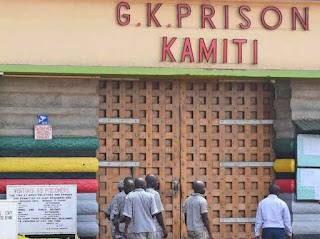 The Coffee Court has ordered the detention of six prison officials until Monday in connection with the escape of three terror inmates from Kamiti prison earlier this week.

The officers include the prison’s superintendent Charles Mutembei and his deputy Joseph Longorianyang.

The traveler and his deputy are facing charges of aiding and abetting inmates while four guards who were in charge of the secret camera system or CCTV at the prison have been charged with failing to detect the inmates’ actions even though the scene of their escape can be seen on the cameras. 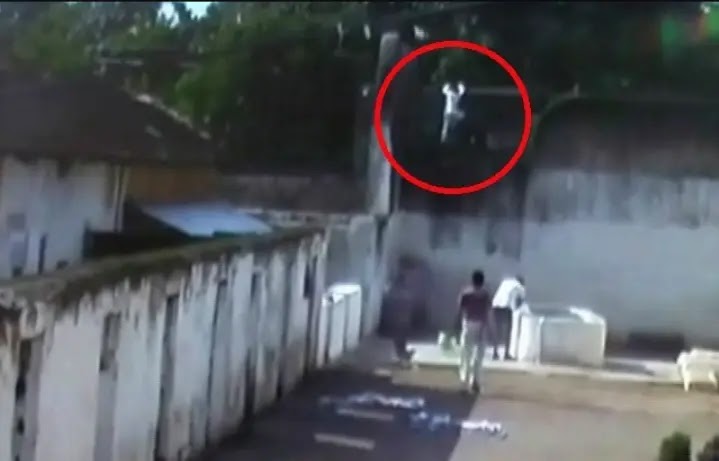 Defendants’ lawyers, Dunstan Omari and Cliff Ombeta, questioned the competence of the tribunal, which deals with terrorism cases, and decided that the case would be handled by Milimani or Kiambu courts.

The incident took place when the escaped detainees were arrested in Mwingi, Kitui County while it was believed they were fleeing Somalia. They were later returned to the Kamiti prison under heavy guard.