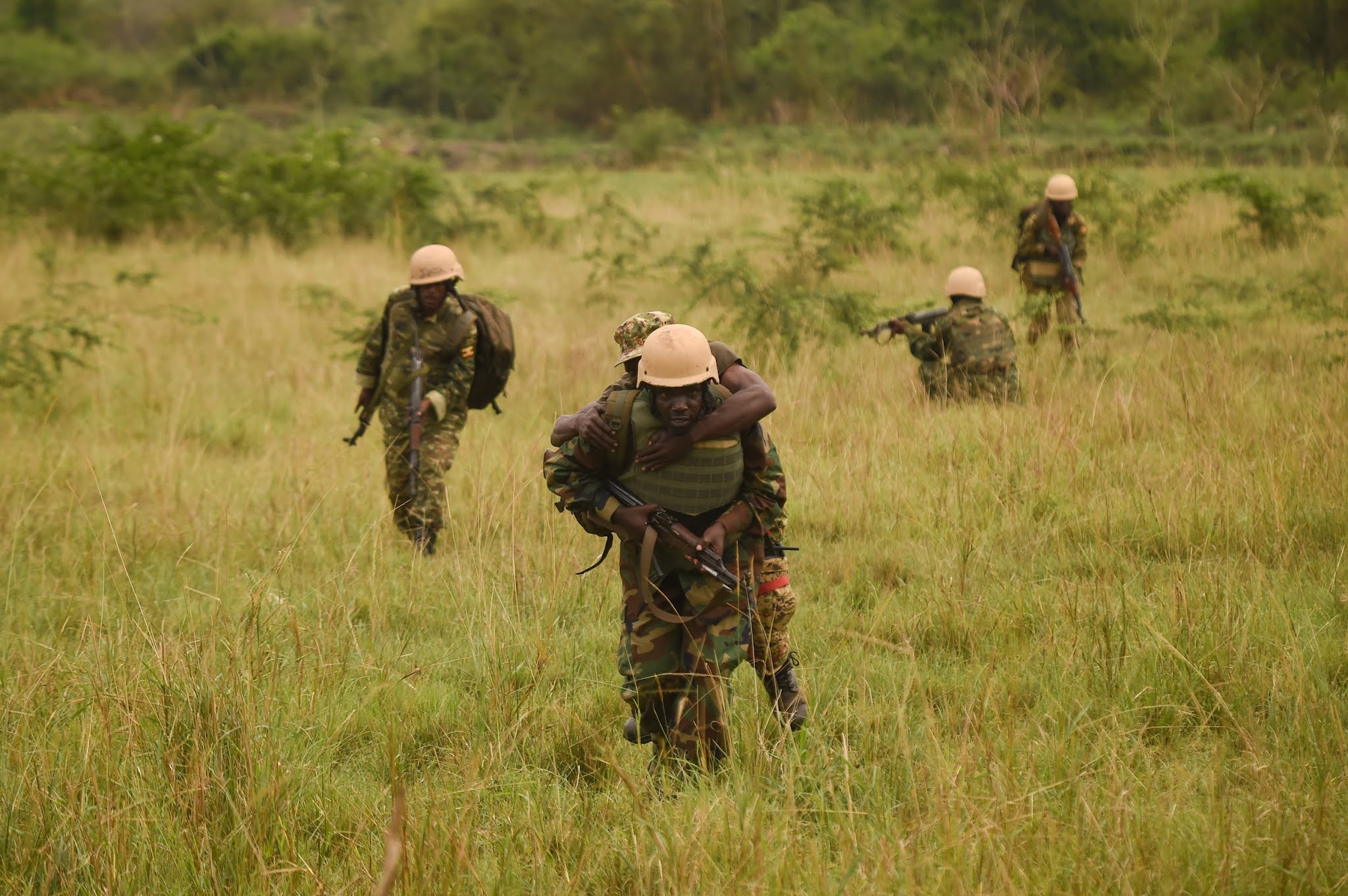 Two Ugandan People’s Defense Force (UPDF) fighters serving under the African Union Mission in Somalia (AMISOM) have been condemned to death and three others to 39 years in prison for the passings of regular citizens.

“An Ugandan military court sitting in Mogadishu has viewed the two officials to be liable of deliberately killing regular people close to Golweyne neighborhood of Somalia’s Lower Shabelle area in August this year, and three others were condemned to prison terms for their job in the wrongdoing,” Somalia’s equity serve, Abdulkadir Mohamed Nur, told VOA Somali Saturday.

“This sentence would be an example for the AMISOM mission that its officers would generally not escape with killing Somali regular folks,” Nur said.

The occurrence happened on August 10, when Ugandan powers watching the primary stockpile course among Beldamin and Golweyn towns started shooting at regular citizens at a homestead around 120 kilometers southwest of Mogadishu, as per nearby authorities and an Amisom proclamation.

Family members and observers blamed the Amisom fighters for setting the collections of a portion of the casualties on somewhat controlled mines before they were exploded, setting off neighborhood outrage and fights in Mogadishu.

At that point, AMISOM announced that its powers were dislodging an approaching al-Shabab trap.

AMISOM powers conceded last month, however, that its peacekeepers unlawfully killed seven regular citizens during a gunfight between the mission’s soldiers and al-Qaida-connected al-Shabab contenders, promising that the troopers mindful would be considered responsible.

The court procedures had been running since October 5 at the vigorously monitored Halane camp close to Mogadishu’s fundamental air terminal, where the U.N. furthermore, Amisom central command in Somalia are found.

A portion of the family members of casualties and delegates of the Lower Shabelle ranchers had gone to the procedures, and they were available at the court as the sentences were reported Saturday.

A representative for the family members, Hussein Osman Wasuge, told nearby media outside the court they were content with the decision.

“Despite the fact that there were no legal advisors to address us, one of us and six Ugandan officers were permitted to affirm against the supposed troopers for two days,” said Wasuge. “We are exceptionally content with the court choice and anticipate that compensation should be granted to the groups of those killed.”

Ugandan warriors are situated in the capital, Mogadishu, and the Lower Shabelle area, where they face continuous assaults and ambushes by the al-Shabab assailant bunch.