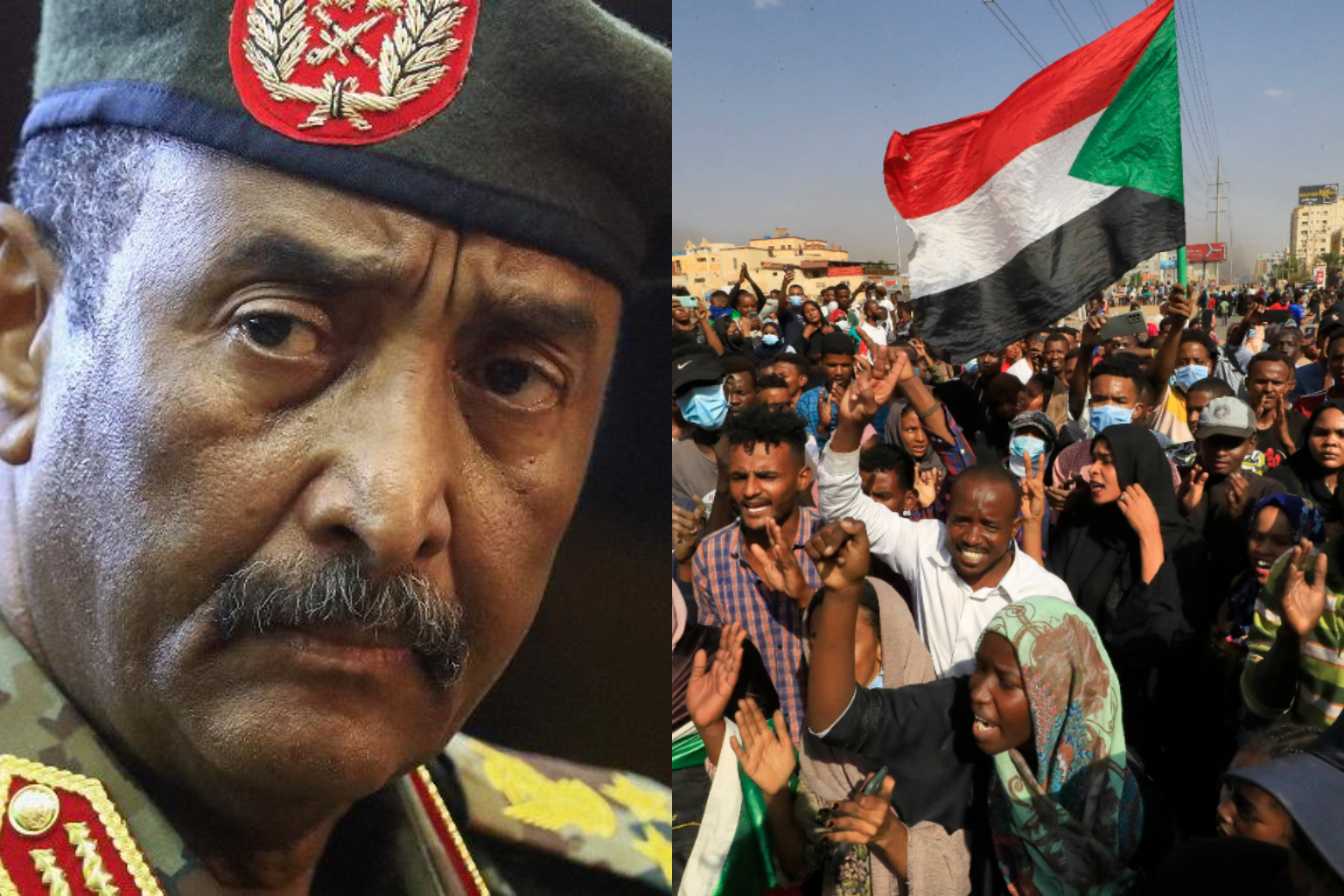 Sudan’s army chief of staff, General Abdel Fattah al-Buran, has agreed to speed up the process of forming a transitional government following consultations with the United States and the United Nations.

The UN special envoy to Sudan, Volker Perthes, said the talks had coordinated an agreement that could nullify the government’s coup last month, including the reinstatement of ousted prime minister Abdalla Hamdok.
However, Hamdok is still being held at his home, although four of his ministers will be released.
The coalition that led to the ouster of former president Omar al-Bashir has called for a two-day strike on Sunday and Monday to protest the military regime.
The military leader said they seized power to prevent a possible civil war.