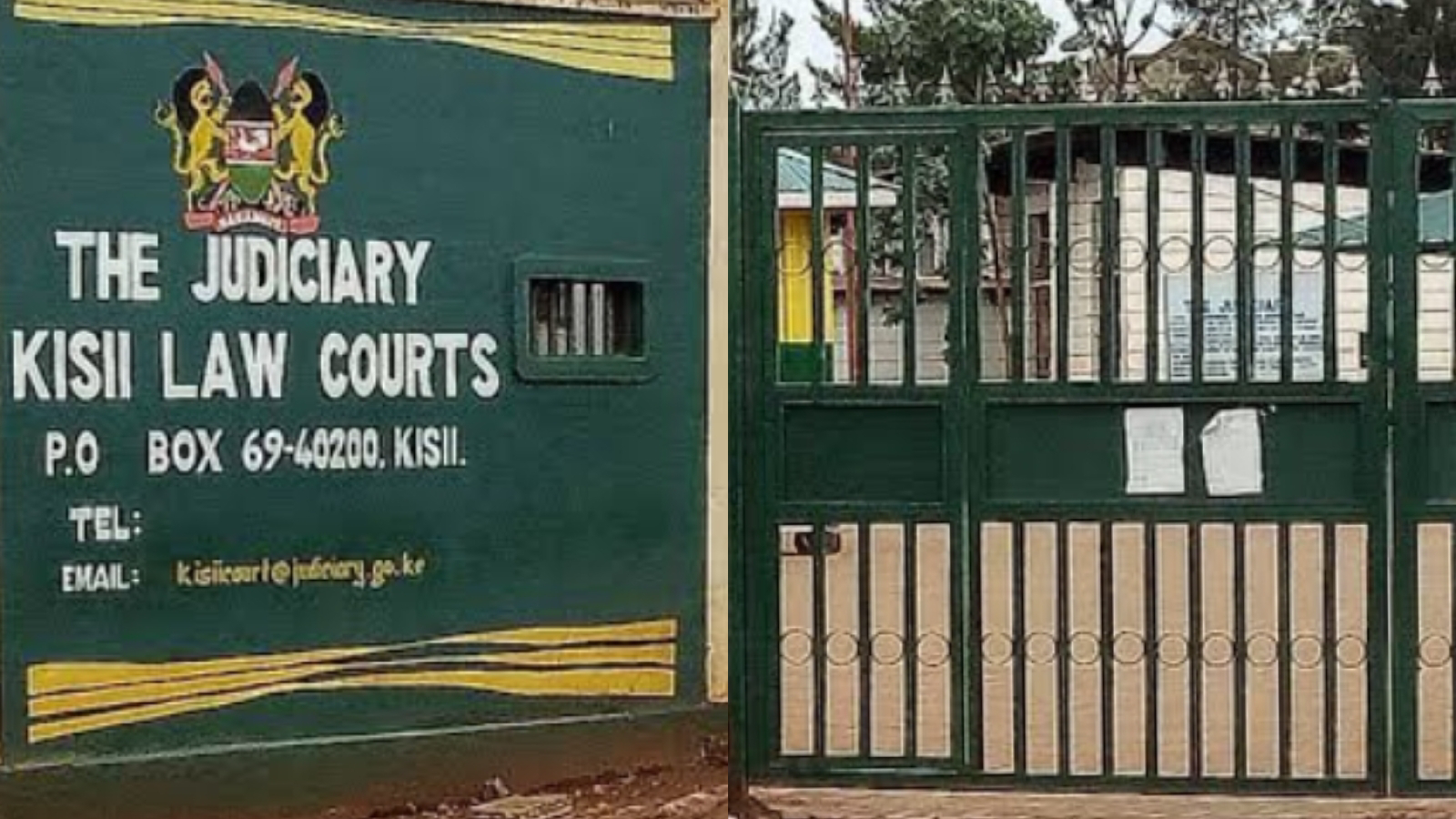 Six suspects arrested in connection with the murder of four people killed last week in Kisii County on suspicion of witchcraft, have been remanded in custody for another ten days pending the outcome of their bail application.
However, one of the suspects, a minor, was taken into custody at the Manga children’s home, while the remaining six of his classmates were detained at Kisii Central Prison.
Amos Nyakundi, Chrispine Ogeto, Peter Angwenyi, Brian Mecha, Ronald Ombati and Jostine Morara, were arraigned in Kisii High Court where they denied the charges before Judge Rose Ougo.
They were accused of killing Sindege Mayaka, Agnes Ototo, Jemimah Nyang’ate and Sigara Onkware on October 17, 2021 in Mbanda ward, Marani sub-county, Kisii County.
Judge Ougo ordered the prosecution to hand over the case to the defense, and a 14-day post-mortem report.