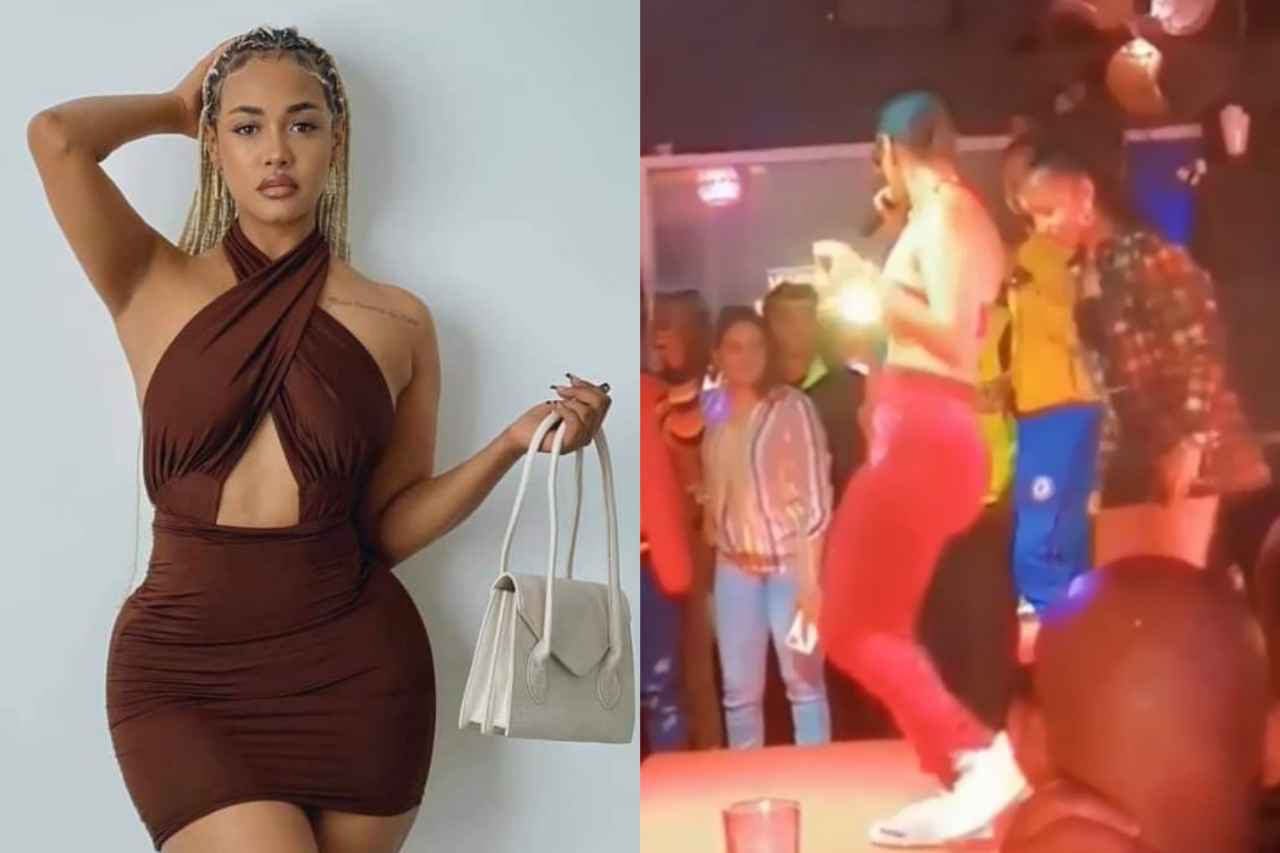 Tanasha Donna, Diamond Platnumz’s baby mom, performed a gig at one of the local pubs over the weekend, when she was embarrassed by fans while playing on stage.
While she was attempting to amuse the crowd, the audience were not feeling her vibes.
Some of the clubgoers were engrossed on their phones, while others just stared at her, as if she were a scarecrow.
After her breakup with Diamond Platnumz, Tanasha has been fighting to build a name for herself in the music industry.
She was capitalizing on Diamond’s celebrity.
Here’s a photo of her under-attended event at one of the neighborhood pubs. 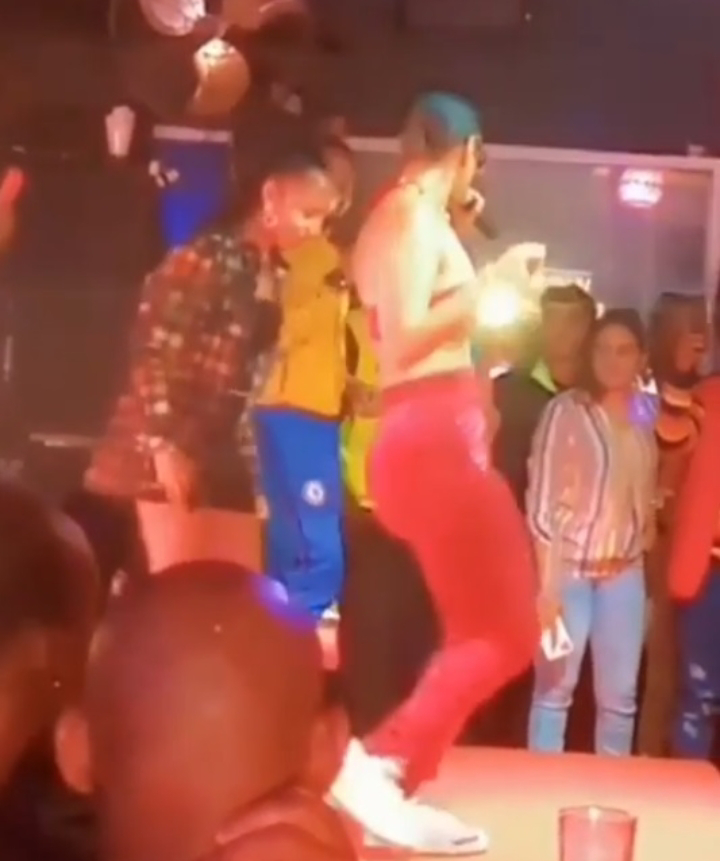