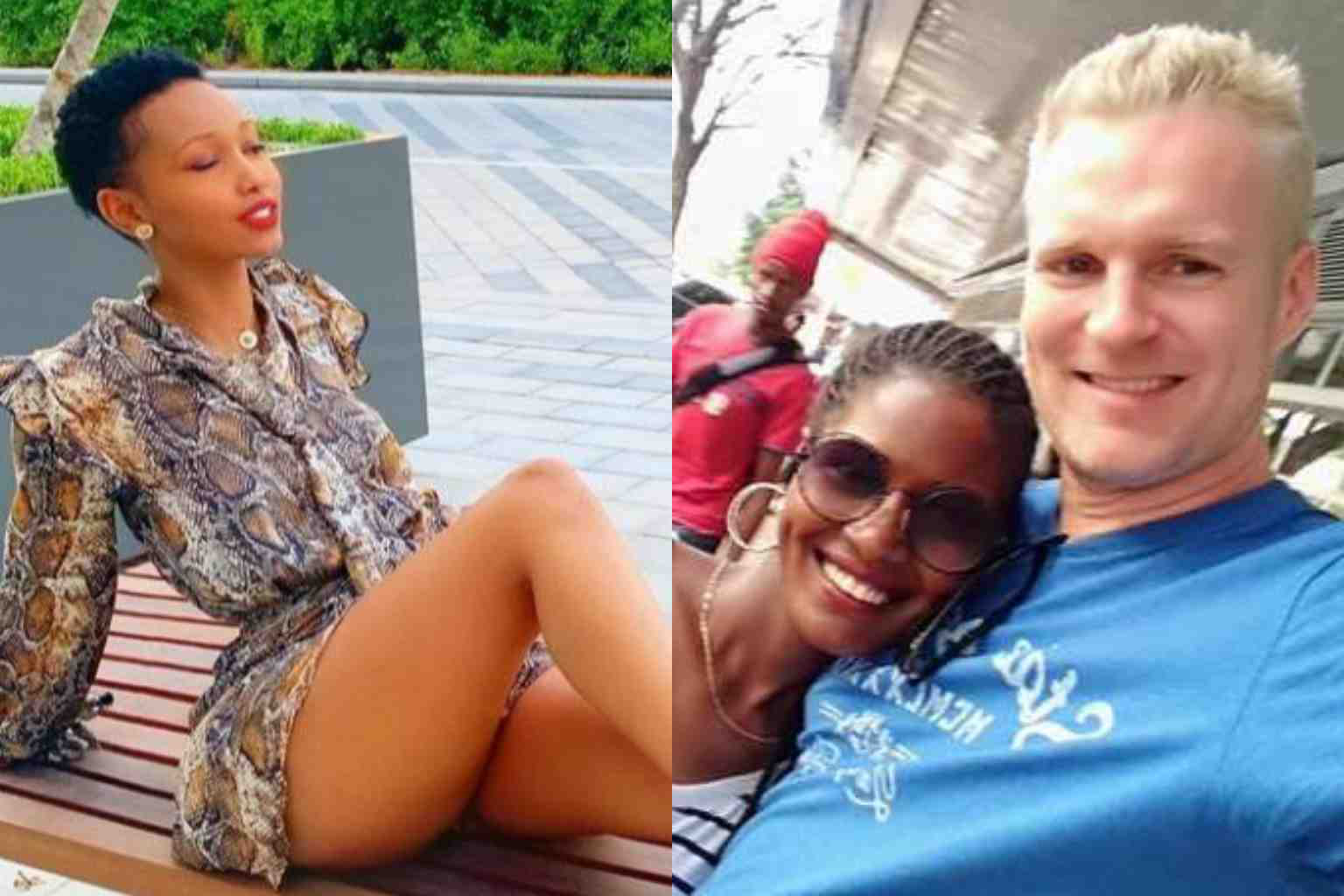 Scholar Huddah Monroe has come forward to defend a Nairobi technical college student who was allegedly hunted down by Assets Recovery after 102 million shillings were found stored in her bank account.

Felista Nyamathira Njoroge 21, has been rocking the internet recently after claiming that her Belgian boyfriend De Mesel Marc, used the money as a gift.
Through her Instagram page, Huddah claimed that there are men who reward their partners with big money or expensive gifts as a token of love.
Huddah has revealed that when he was 21 years old his girlfriend bought him a car worth 7.5 million.
He also claimed that when he was about 19 years old his girlfriend would spend a lot of money on him from time to time, which led to his account being closed several times.
“This could be true. A gift from a partner. Co-op Bank closed my account often when I was about 19 years old. Because my boyfriend bought me my first car when I was 21 years old (It was about $ 75,000, that’s a million shillings 7.5 Kenyans at the time) we did not use my account. That would raise a lot of questions. Clever men know how to do things “Huddah said.
Huddah said Assets Recovery was surprised by the amount of money in Felista’s account as they were not used to seeing men spending as much money as their partners.
According to Huddah, the millions that Felista’s girlfriend spent were just extra money for her since she is a big landlord.
“Men give each other a lot of money out there like pocket money. Some of them, not all of them. But the Assets people are accustomed to Kenyan fathers. Do they really give each other pocket money? Crypto currency and good things. Bread tax and let him put his money in! ” Huddah has said.
Assets Recovery is alleged to have followed Felista in connection with the ‘Wash Wash’ business involving foreign nationals.