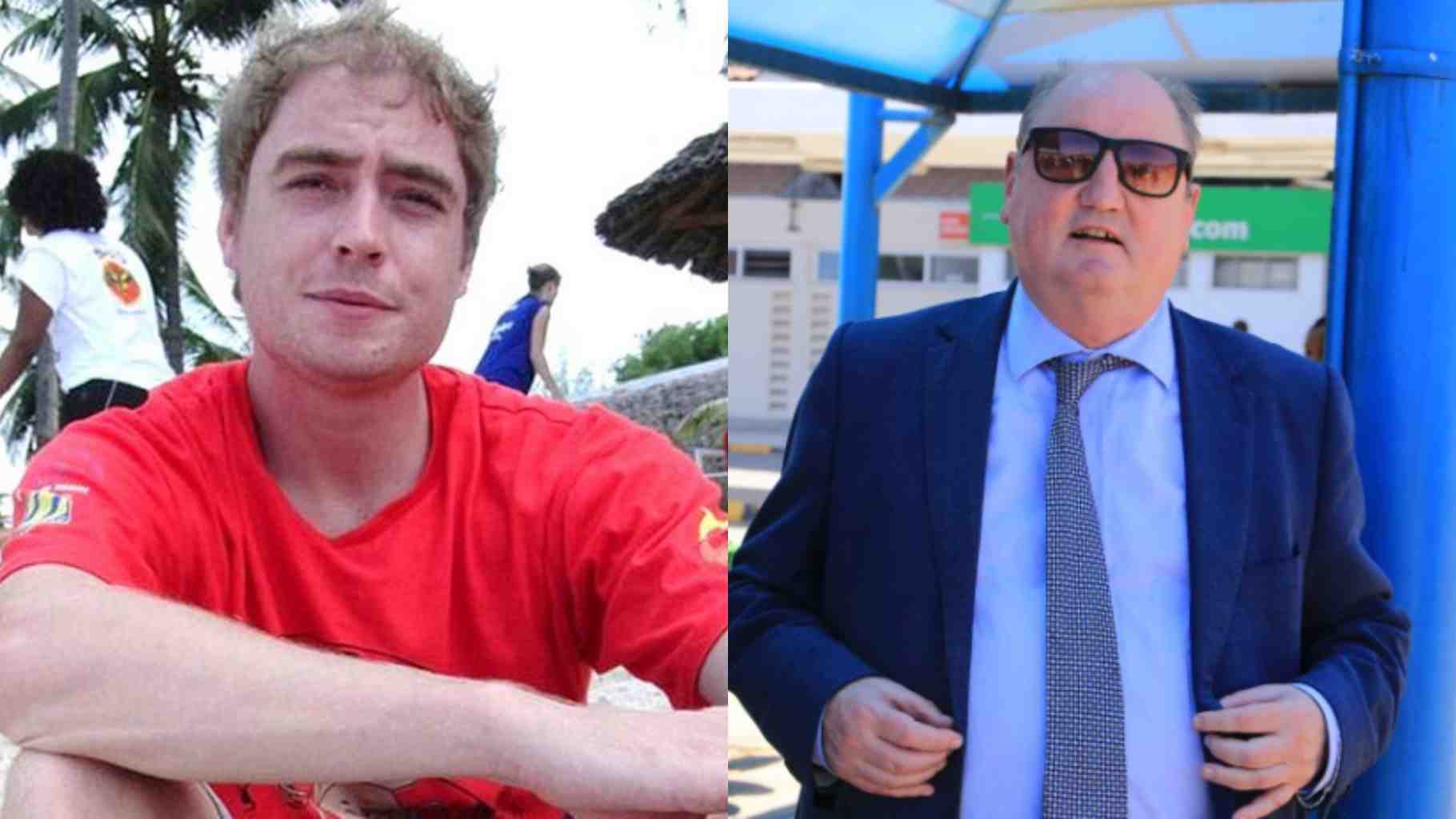 A Mombasa court on Monday will rule on a case in which four police officers are accused of killing a British royal family nine years ago in Diani.

Alexander Monson, the son of Lord Nicholas Monson, was arrested on suspicion of smoking marijuana at the Diani beach resort in May 2012 and died a day later while being detained at a police station.

Investigations revealed that Alexander’s death was caused by a blunt blow to the head and not to excessive drug use as claimed by police.

The court ordered the arrest and indictment of four police officers responsible for his arrest and detention.

An investigation into drug use also revealed that he had not used drugs at the time of his death.

Addressing local media, Monson praised the local media and Kenyans for their support, saying his efforts to seek justice had taken a long time but he was happy that the case would eventually be completed.