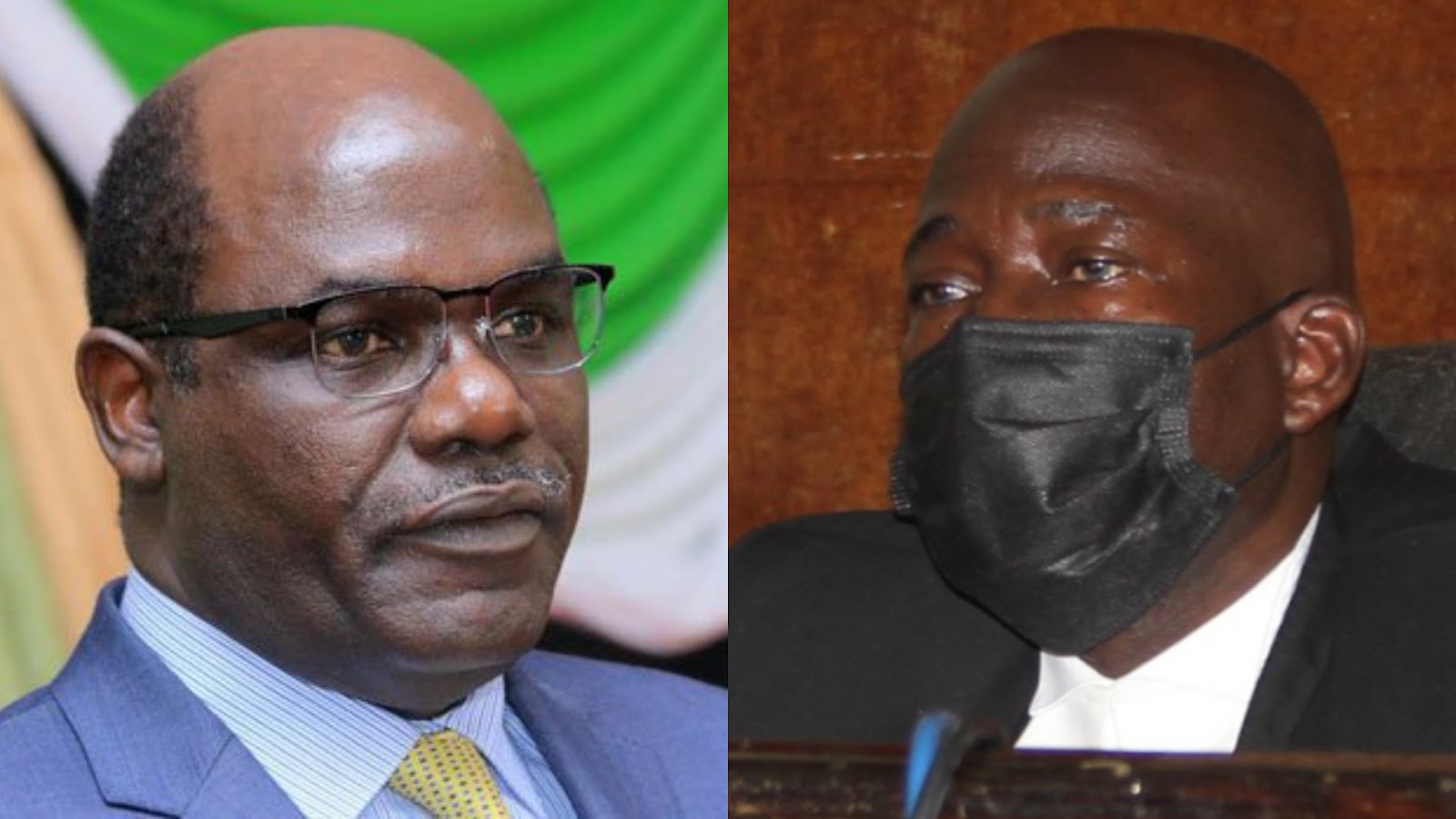 Kenyans have until Friday at 11pm to register as new voters. This is after the high court overturned the order barring the IEBC commission from completing the national voter registration exercise.

Judge Erick Ogolla has ruled that a decision on the matter will be made on the 25th of this month.
The IEBC had said it had spent 1.27 billion shillings on the project and therefore could not extend the deadline as ordered by the Eldoret High Court.
The chairman of the commission, Wafula Chebukati, through his lawyer Moses Kipkogei, told the court that if more money was released, the IEBC was ready to implement another phase of national voter registration.
“The 1.27 billion shillings that have been allocated for the exercise, and if we spend more than that amount, then we will be prosecuted for embezzlement,” said Kipkogei.
Kipkogei told the court that the instructions received by voter Patrick Cherono were not appropriate.
The court had challenged the IEBC’s decision to complete the process on March 2, saying the commission had not met its goal of registering six million new voters.
Accurate IEBC figures show that 1,421,710 new voters are registered across the country with Nairobi County leading the way in registering 139,560 new voters and Isiolo County pulling the tail by registering the lowest number of voters after registering 5,768 new voters.