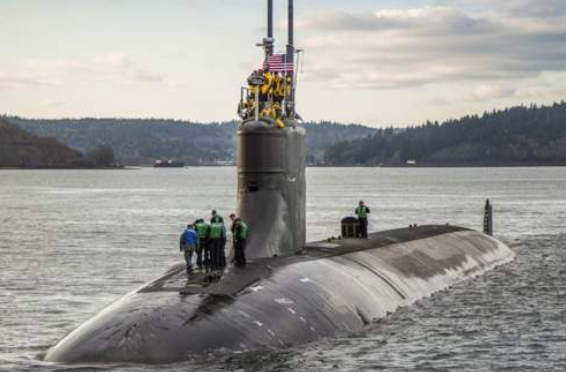 The U.S. Navy has fired three high-ranking personnel on a nuclear submarine that crashed into a submarine mountain.

Commander Cameron Aljilani and two others were removed after an investigation into the incident in the South China Sea.
The US submarine crashed last month, causing the vessel to float for weeks.
Navy officials say the crew could “prevent” the collision.
Last week, the navy said the submarine struck an unknown “mountain of the sea” while patrolling.
Fifteen sailors received minor injuries. The submarine is currently being monitored for damage in Guam in the Pacific Ocean before returning to Washington for repairs.
The incident happened while the area was in a state of tension.