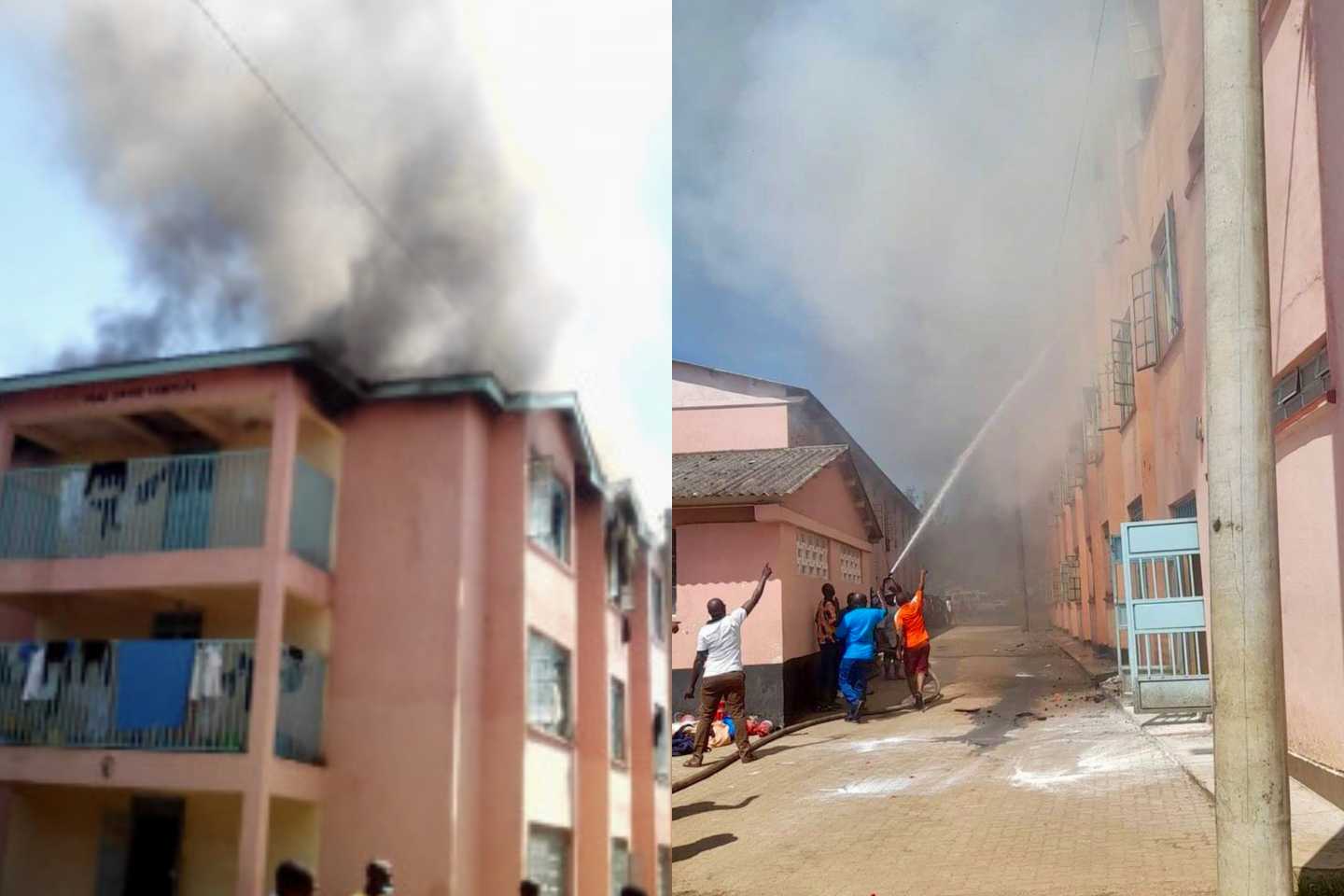 Karani told The Standard on Sunday morning that the fire at the Boaz Owino started a few minutes ago and that the police had just arrived to the school to find out further facts.

“We’ve just learned that the fire started this morning. We’re on our way to investigate it “According to Karan, who spoke to The Standard.

For reportedly refusing to complete mock examinations and threatening to burn down the school, all Form Four pupils were sent home indefinitely on Thursday.

Over 400 pupils were sent home on Thursday morning, according to Siaya County Director of Education Nelson Sifuna.

“The internal mock tests, which were set for Monday, December 6,” he said, “have been postponed to a later date, which will be announced.”

According to Sifuna, the students threatened to burn the school’s study or lodging facilities on Tuesday night.

On Thursday morning, one of Maranda High School’s teachers, who spoke to The Standard on the condition of anonymity, said the decision to send the students home was made.