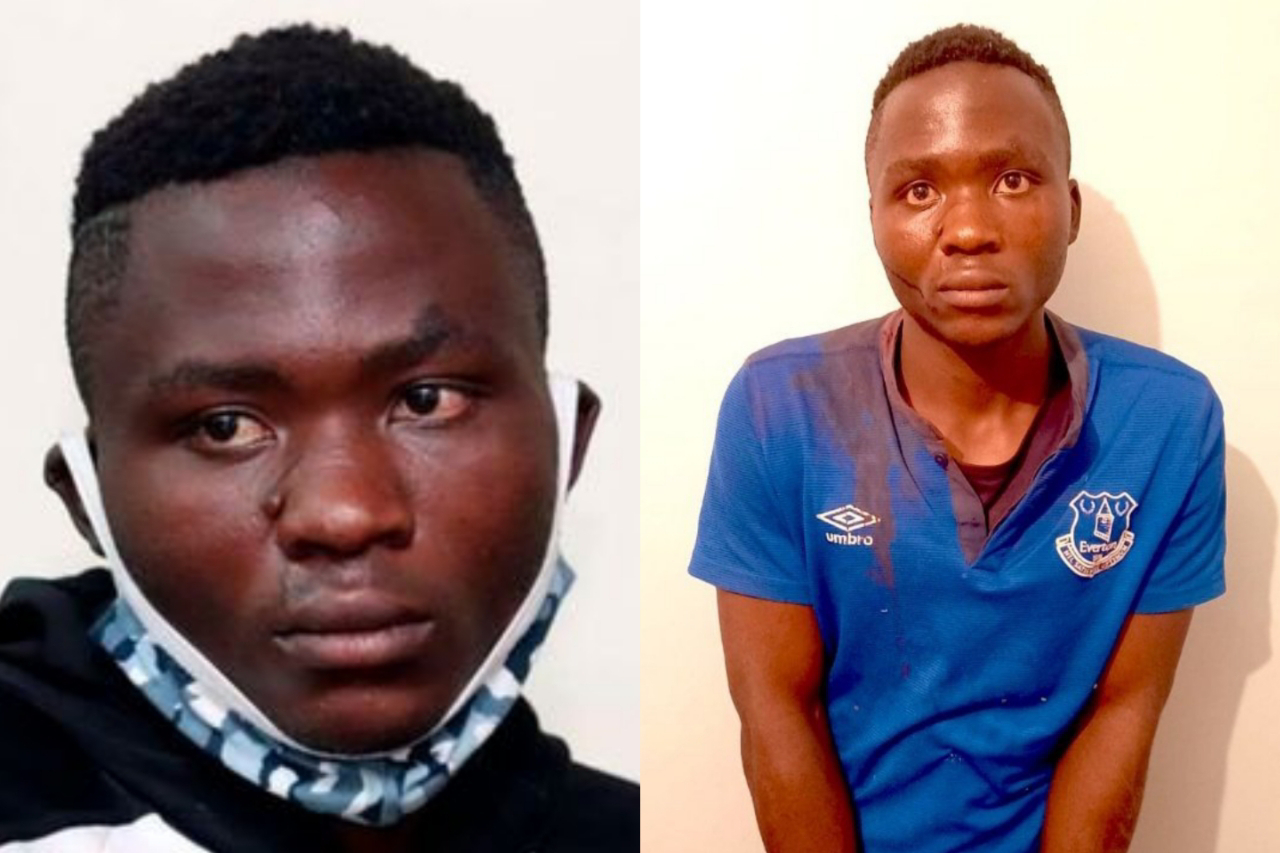 The family of a chronic child murder suspect who confessed to their murder after escaping from police custody has denied it. Masten Wanjala’s family has said they will not bury him because they fear getting a curse.

The family even decided to refrain from participating in the DNA test of their child, which was carried out by bodyguards for fear of the curse.
Mukhweya Deputy Chief Abiud Musungu said the Wanjala family refused to receive calls from officers for DNA tests and to bury their son.
The chief said the government may be forced to kill the murder suspect if the family continues to deny him.
Wanjala’s neighbor, Davis Wafula, said that as a relative they did not want to be associated with him because he embarrassed them.
“We are afraid if we bury him, we, as a clan, may be seen as murderers,” Wafula was quoted as saying by the media.
Masten Wanjala, 20, was found in a house in the western town of Bungoma, after escaping from a Nairobi police cell and being beaten to death by angry villagers.
Before his death Hasten Wanjala personally confessed to killing 10 children in a span of five years.
He also admitted to drawing them and sometimes even drinking their blood.
He was reportedly returning to the home of his parents who had already rejected him – and was eventually beaten and hanged by neighbors who discovered he was there, media reports in Kenya said.