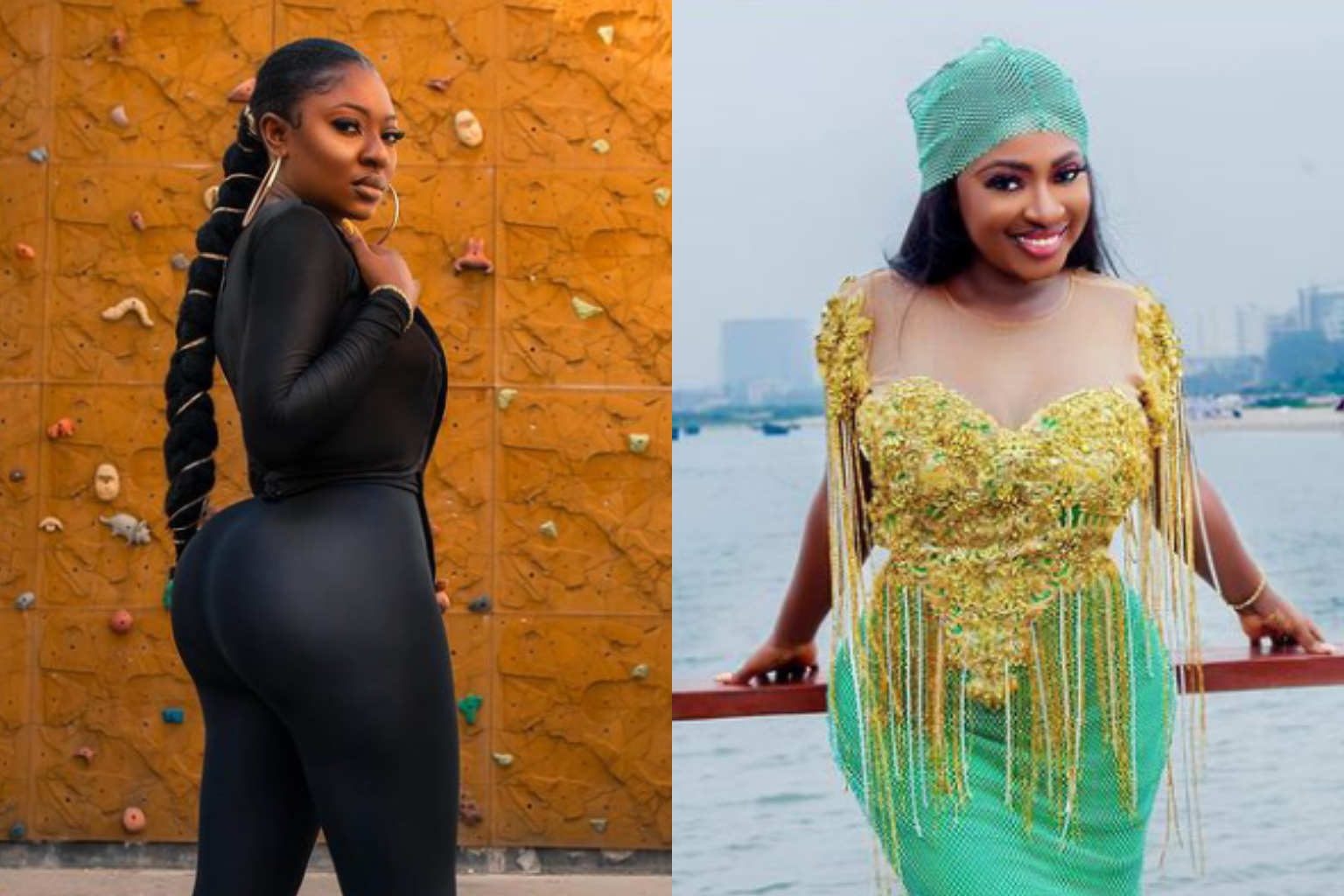 Nigerian Nollywood actress Yvonne Jegede has announced that the film she co-produced and also starred in “Marrying A Campbell (MAC)” has won 9 out of 10 awards in Toronto, Canada.

On her Instagram page, the actress posted a picture of the 9 awards and explained that she assisted in the production of the film which will be officially launched next year in 2022. Nnamani and Jane Odogwu.
The actress asked her fans and followers on social media to accept her ring for the victory at the Toronto International Nollywood Film Festival (TINFF 2021).
The winning categories are best male actor, best female actor, best African film actor, best African film director, best first reality African film, best Nollywood comedy film and best producer of film Africa.
The Toronto International Nollywood Film Festival was held between October 30 and November 23, 2021 at the York Film Festival in the Richmond Hill area.