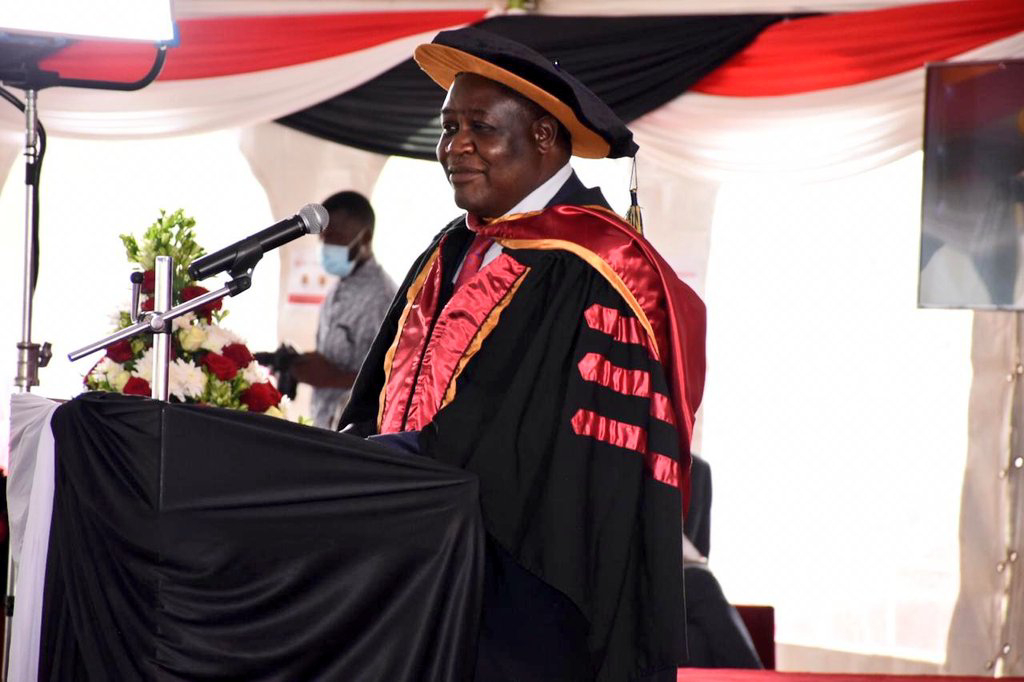 After witnessing school visas being implemented in recent days in the country, the government has been seen to be taking strong action by announcing that all secondary schools in the country will go on short mid-term holidays from Friday 19 November and return to school on 23 this month.

This is according to a notification sent to the regional and county education directors from the secretary in the ministry of education, Dr. Julius Jwan.
However the notice did not say anything about the primary school holidays. The students are currently studying for a second semester.
The term, which began on October 11, will end on December 23, 2021, followed by a ten-day vacation.
Students will return to school for the third term on January 3 next year.
The third term will end on March 4, 2022.
The Ministry of Education had previously said there would be no short-term mid-term leave to compensate for lost school hours when schools were closed for six months due to the Covid 19 disaster.
Several schools recently reported fires as students rioted, with heavy academic burdens being blamed for the violence.