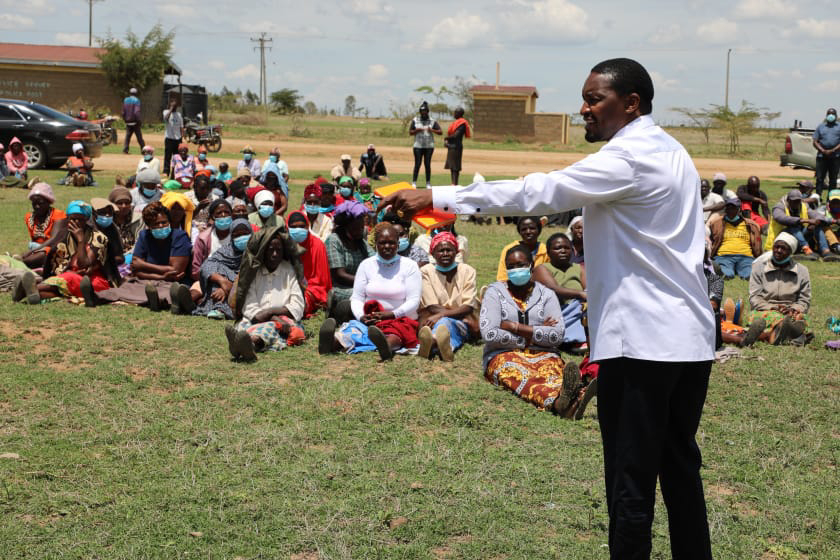 The killings of three police officers in Laikipia County on Wednesday are proving mixed feelings, especially as to whether the hunt for poachers in the Laikipia ranch farm is bearing fruit.

West Laikipia MP Patrick Mariru has called on the government to clarify whether there is indeed an ongoing operation on the Laikipia farm following the killing of three police officers.
Mariru was shocked that there had not been a single incident where police officers had killed a single poacher in the ongoing operation while civilians and police officers continued to be killed in the area.
Speaking to reporters in Nanyuki, the MP said it was shocking that more than 10 senior police officers had been killed in the area by 13 civilians, adding that the time had come for the government to fully prove that it was restoring stability in the area.
The MP questioned who would compensate the families of those killed and who were the main dependents, while urging the government to conduct a thorough investigation into the situation affecting Laikipia.
However, the MP pointed out that some senior government officials have swallowed the Laikipia farm and are using insecurity to seize the farm through fraudulent means.
Mariru suggested that the government use the tactic used by Mount Elgon to evict the poachers.