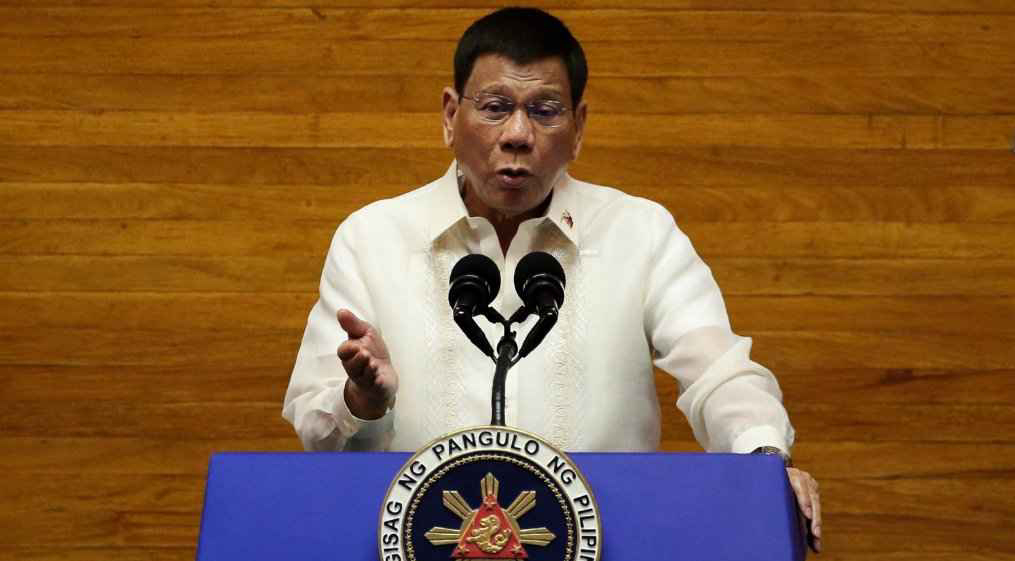 The chief prosecutor of the International Criminal Court (ICC) has suspended an investigation at the request of the Philippine government over allegations of human rights abuses during President Rodrigo Duterte’s campaign against drug traffickers.

ICC judges agreed to launch an investigation in September against the campaign, in which thousands of drug traffickers have been killed.
Activists say many have been killed by security forces as the campaign is backed by the President.
Documents published by the ICC and certified by Philippine officials on Saturday show that the national government filed a petition on November 10, 2021, requesting that it adjourn the investigation, saying the country had begun its own investigation into drug-related deaths.
Duterte, 76, dismissed the Philippines from the ICC in 2018 and now says the court has no jurisdiction to implicate him.
The ICC insists that it has the right to investigate crimes committed during the time when the Philippines was still a member until 2019.