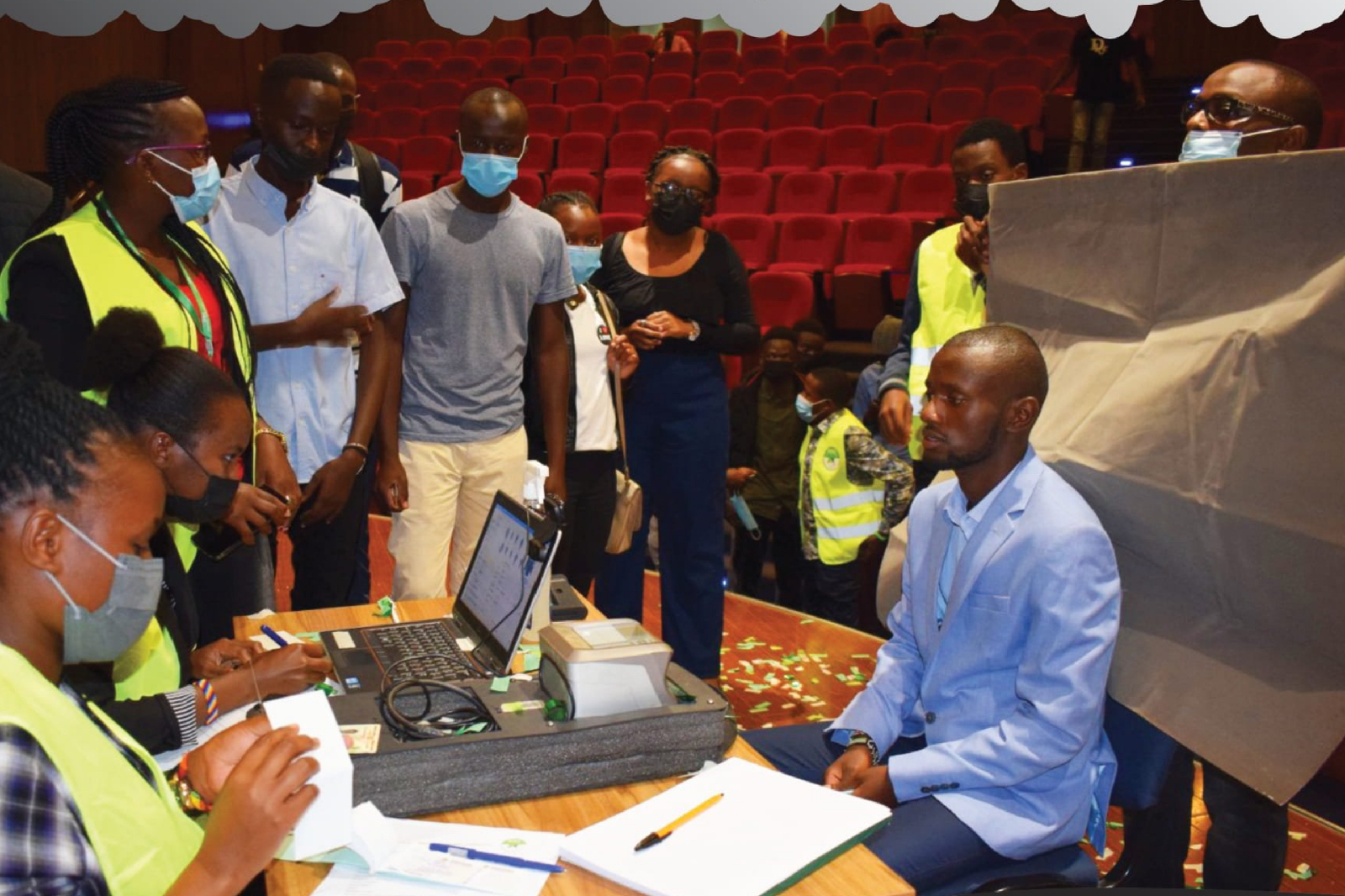 The Independent Electoral and Boundaries Commission-IEBC from 4 next month will launch a continuous voter registration exercise targeting six million unregistered voters, especially young people aged 18 and over with national IDs.
In a statement, the chairman of the IEBC commission, Wafula Chebukati, also stated that the general election would be held on August 9 next year, saying that the plan to oversee the elections coordinated by the commission on June 15 was based on that date.
He said the commission was aware of cases in court seeking to change the election date but said there were no court orders barring the commission from preparing for the general election.
“As the electoral commission, we are aware of the existence of cases in court, but there are no court orders to restrict the preparation of general elections,” said Chebukati.
Chebukati however said that there are challenges that continue to plague the commission such as the large number of commissioners and staff, delays in the adoption of election laws, several court cases and court decisions handed down as elections approach..