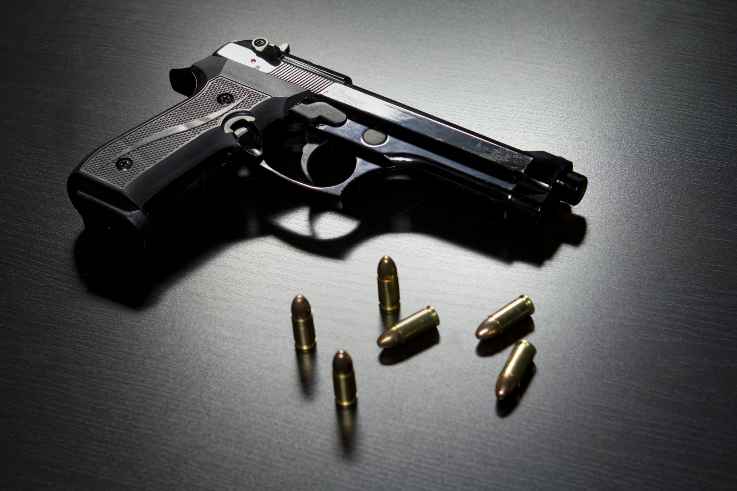 The Independent Police Observatory for Independence (IPOA) has launched an investigation into a case in which a police officer killed six people by shooting them and he also committed suicide by shooting himself.

IPOA council chairwoman Anne Makori said in a statement that section 25 of the IPOA council’s law stipulates that deaths and injuries resulting from police actions should be investigated by the council, regardless of whether the officer is alive or dead.

He said the council was investigating the cause of the incident and after completing the investigation the council would make recommendations to the relevant institutions.

He urged police officers to look into ways to address issues that affect their work including submitting complaints to the IPOA council via toll-free number 1559, in addition to receiving regular counseling services provided by the national service commission. of the police.

Constable Beson Imbatu, a police constable, allegedly shot dead six people by shooting them in Dagoretti Street after asking for permission to work, but left with an official service rifle which he allegedly used to shoot six people, including his wife, in the Nairobi View Mountain View area