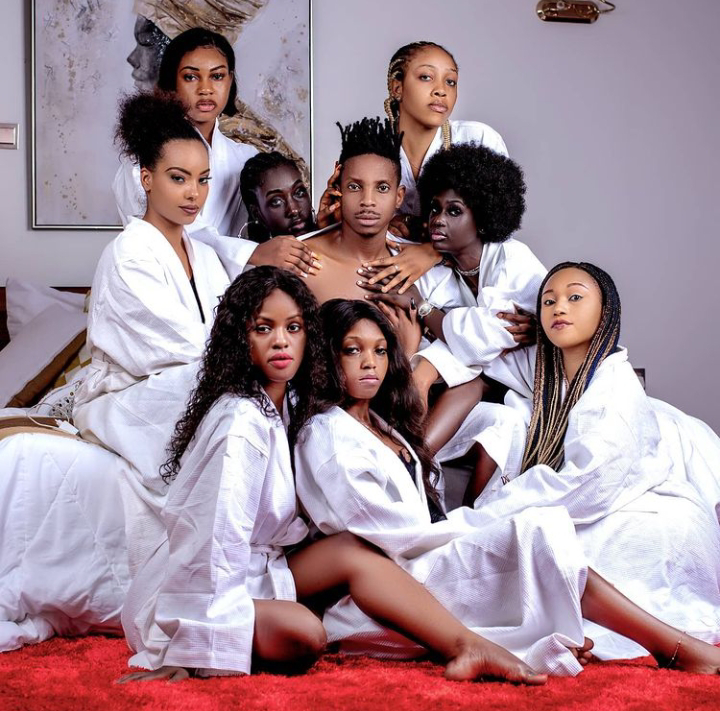 Writer and film director Eddie Butita has revealed that the third show of the Wife Material show cost comedian Eric Omondi a huge sum of money.

In an interview with Mungai Eve, Butita explained that Omondi spent more than eight million to make the show a success which was completed on Friday.
Butita, who wrote and directed the show, said the money was for food, film production, transportation, salaries and other necessities.
“The boy has vomited money. He has not spent less than about eight million onwards. Also my 3.5 million is in there” Butita revealed.
When asked why the show lasted only a short time when a lot of money was spent Butita explained that it was too expensive to achieve.
“We found that staying with the girls for about seven days was difficult for us in terms of money and time. For example, I did not sleep well. I am very sleepy, sometimes we slept at ten o’clock in the morning. There are things I edit at night. Only four but we are tired of the girls for about seven days. I feel the show needs more days. About twenty-one hours “Butita said.
The comedian also said that he had warned Omondi against buying a house that allegedly cost him 141 million.
“I told him the money to go and buy a farm and make something nice, fix it. Let’s do a good business. I told him to fix the house is a lack of direction.” Said Butita.