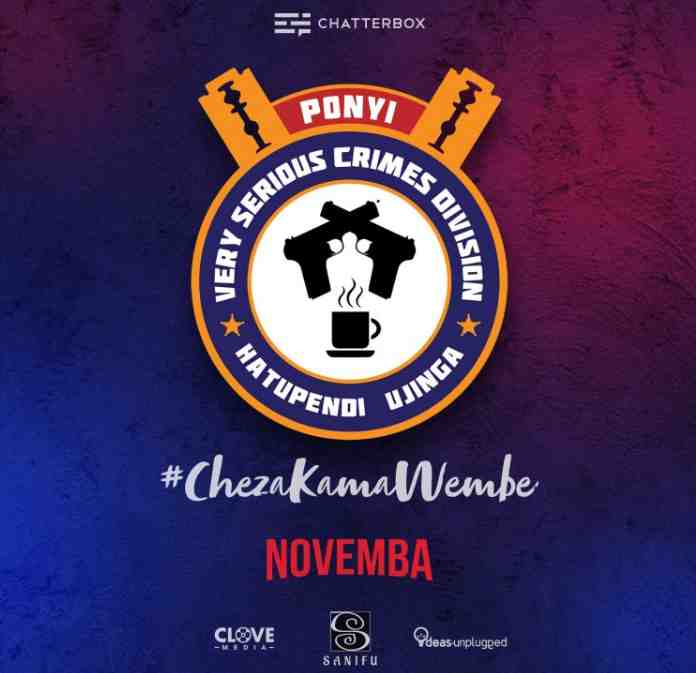 The Wembe Squad film is produced by the film and theater company Chatterbox Film & Theater and will be screened for the very first time on Sunday 21st November 2021 this year from 11pm to 1pm, at the Sky Film theater. Inside the Diamond Plaza mansion in the Parklands area of ​​Nairobi county.

The film is about two police officers who are strangers to the profession and face a number of challenges as they try to demonstrate their competence in the workplace where they are fighting criminals.

During the screening of the film there will also be other films that will be screened such as Squid game, Red Notice, The Harder They Fall and others.